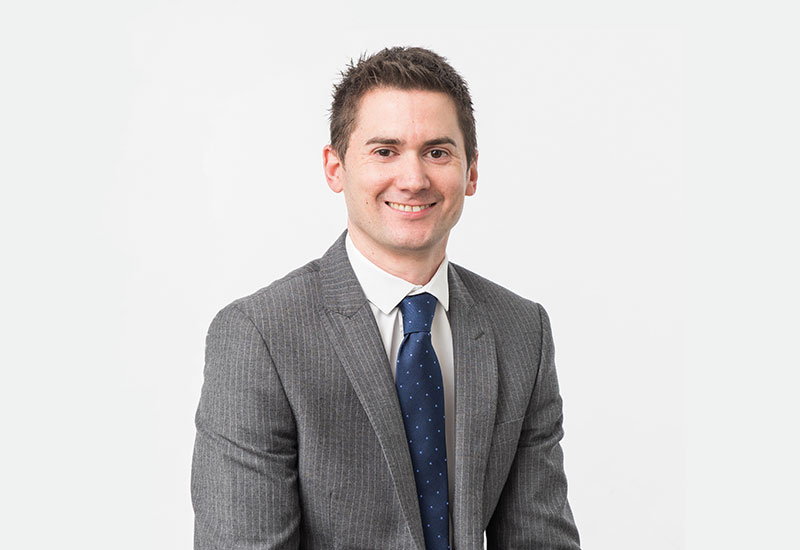 Step into the next generation

Play your part to beat illicit

The fight against illicit tobacco continues, as brands attempt to clamp down on the illegal sale of products – and wholesalers can do their bit to help.

By making sure pricing for retailers is fair and that customers are educated about the penalties and dangers of buying illicit tobacco, wholesalers can play their part to ensure purchases remain on the straight and narrow in their area.

There’s lots of work being done by brands to target illicit trade, including JTI’s Don’t Be Complicit In Illicit, which is a nationwide anti-illicit tobacco campaign aimed at motivating retailers and members of the public to take action against the illicit trade.

Part of the launch included JTI’s Don’t Be Complicit website, featuring an easy-to-use report function, as well as a wealth of information on the scale of the problem and its implications across the UK – with a mystery shopping operation in Bolton revealing that almost two out of three stores visited were selling illegal tobacco.

JTI also worked in partnership with TM Eye to enable the successful prosecution of an illegal seller in 2018, which highlights the impact brands can have. Imperial Tobacco is another company at the forefront of the movement, with its Anti-Illicit Trade Manager, James Hall, pointing out the dangers of stocking it.

“The illicit tobacco trade represents a significant threat to many communities,” he said.

“It may be perceived as harmless by some, but the reality is that it bankrupts local retailers, floods villages and towns with unregulated products, increases exposure to minors and often has links to organised crime.”

Getting a balanced stock offering in depot is important for success, according to STG Head of Sales, Alastair Williams

“In terms of core range, it’s really important for wholesalers to tailor their cigar range to their store and customer demographic. By encouraging retailers to engage with shoppers and discussing what they’re looking for, it arms you with information to adapt your range to ensure it meets their needs and reduces the risk of shoppers going elsewhere. “It’s also worth remembering, cigars are exempt from the packaging restrictions which apply to many other tobacco products, so will naturally stand out on the shelf when retailers open their doors. Wholesalers should remind retailers not to hide cigars away at the bottom or top of shelves where they can’t be seen.”