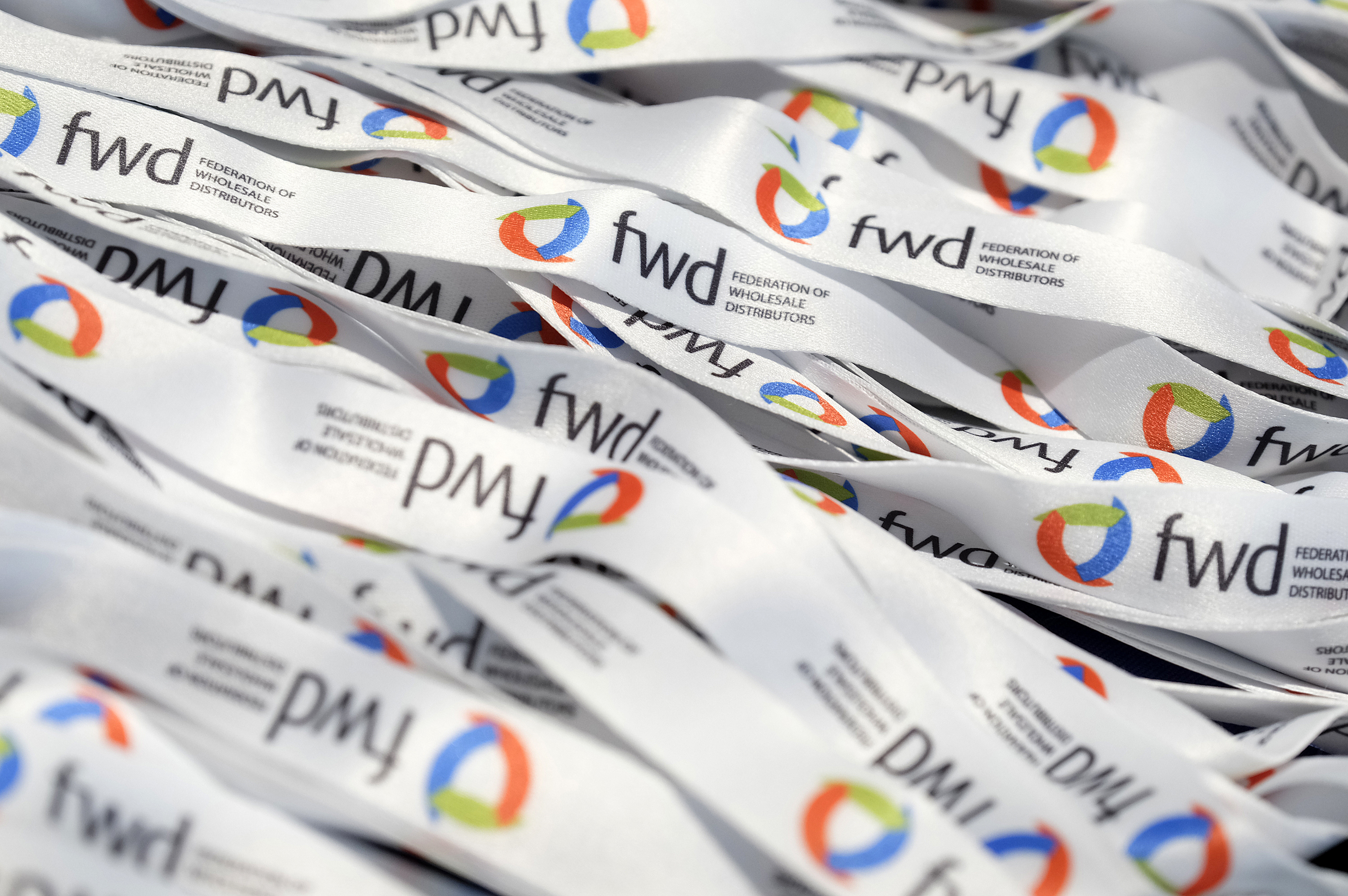 A century of FWD

When the National Federation of Wholesale Grocers’ and Provision Merchants’ Associations was formed exactly 100 years ago it was as a consolidation of smaller representative bodies. Food wholesalers who already worked together in their regions saw an advantage in a national representative body to speak for their trade as a whole.

This larger forum gave its members the opportunity to improve service and efficiency within a competitive environment, and protect the interests of the wholesale sector in an evolving and broadening market.

I wonder if any of the founders from 1918 expected that, 100 years, 58 Presidents (or Chairs as we now call them) and several name changes later, we would still be here, and still doing a broadly similar job.

Back in the mid-1930s, the members of what would eventually become FWD would have been aware of a London retailer called Jack Cohen, then setting up his first distribution centre in Edmonton and buying up stores across the capital. It wasn’t until 20 years after that – 1958, the exact mid-point of the 100-year span of the Federation – that Cohen opened a supermarket in Maldon, Essex. Although branded as Burnard’s Stores it was part of the Tesco chain that purchased more than 500 shops in the latter half of the 1950s, and the stated intention of the Manager, Mr G.R. Wood, to “provide a low cost trade in a high class manner” sounds rather similar to the mission statements of FWD members today.

Change is a constant in our sector and the process we now refer to as globalisation was as much a feature throughout the 20th Century as it is in the 21st. The Federation of hundreds of small merchants distributing to retailers has both consolidated and broadened, with FWD’s current 600 wholesalers mostly members of buying groups. None of these now exclusively serve independent retailers, our market having expanded into foodservice, pharmacy, pet supplies, hospitality and even alliances with the larger supermarket chains.

The architecture of wholesale distribution is constantly being knocked down and rebuilt and it is not FWD’s job to stand in front of the bulldozers. When faced with new challengers such as Amazon, the prospect of Brexit and the huge challenges it will bring, and technological advances revolutionising the way wholesalers interact with customers, the only response is to anticipate the change, evolve to take advantage of it and to reflect the market as it actually is, not what we would like it to be.

The Italian philosopher Benedetto Croce believed that historical readings tell you more about the time in which they were written than the events they describe, and this canter through the history of FWD is no different. It certainly feels as though the pace of change was faster in 2017 than in previous years. Looking at the FWD Council, only three people have been members for more than four years. Our three biggest buying groups have all made changes in their senior management in recent months. Change, and re-appraisal of established practice, is in the air.

When the CMA rubberstamped the Booker/Tesco deal last month it said it believed other wholesalers might look for mergers of their own. We may find out this year if any discussions have taken place on this front, rumours about which constantly circulate.

Two things do not change, however: there will always be a need to supply products to businesses, and there will be a need for strong representation for the companies who provide that service.

FWD’s role is to be that representative, through the same co-ordination of good practice and defence against legislative threats that defined the previous 100 years of co-operation and partnership.