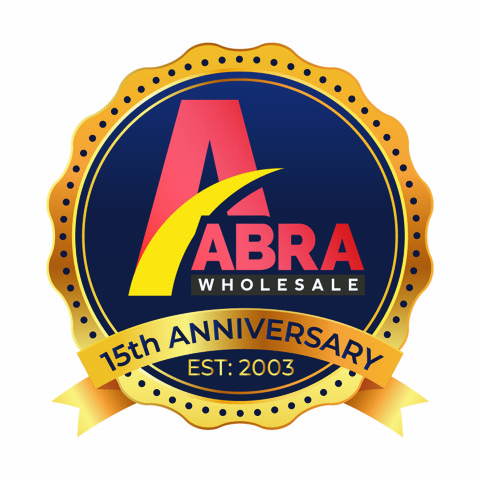 It has been 15 years since Abra first opened its doors in 2003 and to mark the landmark, some of the wholesaler’s biggest suppliers have agreed to take part in an exclusive promotion.

Brands such as Coca-Cola, Walkers and Heineken are taking it in turns to hold a week-long depot takeover and are also seizing control of ABRA’s associated digital and in-depot marketing campaign.

The innovative celebration launched in April and runs for 15 consecutive weeks until the middle of July and is boosted by app development company, RNF Digital, which is using its customer engagement platform, BEAM, to offer participating suppliers in-app advertising and rich push notifications to engage with app users.

David Gilroy works for Abra and RNF Digital, and came up with the concept, and he believes the promotion is about more than looking back over 15 years of success.

“The app, intelligence and digital piece add a new dimension of activity for both Abra and brand owners,” says Gilroy.

“It opens a conduit directly to customers, underpinning activity in the warehouse. I believe this is the first promotion of its kind and I expect it to drive sales while providing some brilliant learnings.”