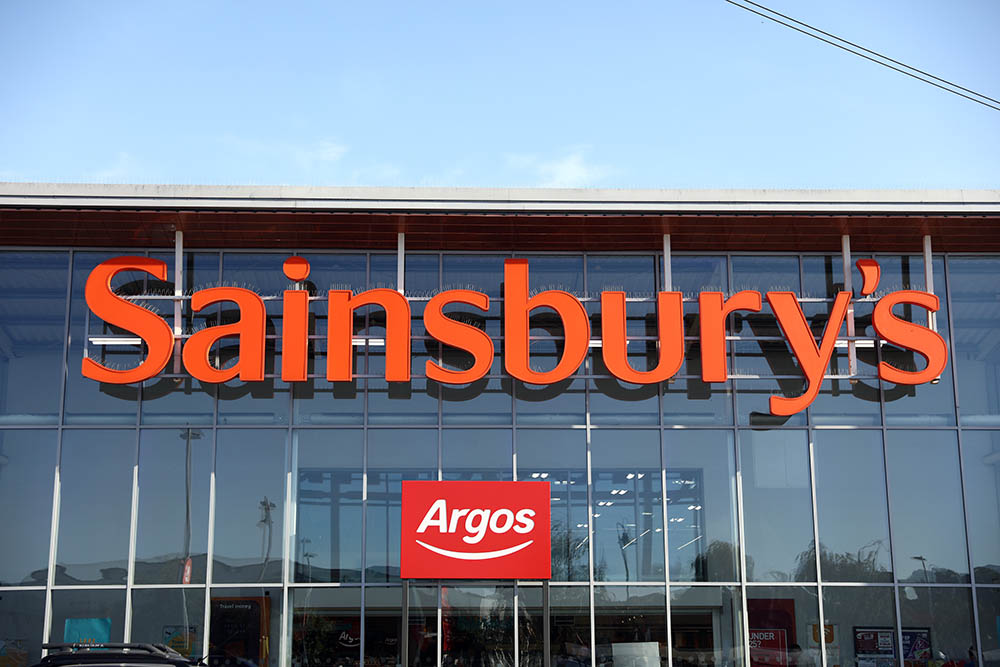 There could be casualties within wholesale if the planned Sainsbury’s and Asda consolidation deal is approved, according to a leading pricing strategy specialist.

James Brown, Head of the Retail & Consumer Goods practice at consulting firm Simon-Kucher, issued the stark warning to the industry in light of news that the two big multiples are in advanced talks to merge.

While Brown, who specialises in helping suppliers and manufacturers of consumer goods to work out their price, says that not much has been discussed about the direct impact the deal will have on wholesale yet, although he expects there to be a knock-on effect. 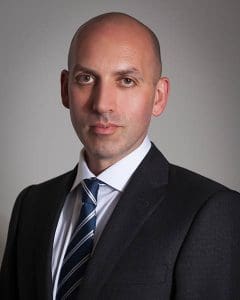 “The sector is still reeling from the Tesco-Booker merger and there is channel blurring happening as well, with people going through different routes to get to market,” said Brown.

“One thing we’ll find is that if suppliers are really squeezed by Asda and Sainsbury’s – and by Tesco-Booker – they’ll be looking for opportunities to put their prices up elsewhere in order to preserve margin. That’s where you might have some fall out for wholesalers.

“There is also the simple fact that more sector consolidation changes the dynamics as well. The focus is already on the major multiples in many sectors and I think this only increases the focus, which means unfortunately that, for some, the wholesale channel becomes second best, which is a real shame.

“The trouble is you can lose a couple of wholesalers and that will be negligible to losing your Asda-Sainsbury’s or Tesco-Booker.”

Despite speculation of what the impact of the Sainsbury’s and Asda merger could have on the industry, Brown says that it’s not a foregone conclusion yet as any agreement will require approval from the Competition & Markets Authority (CMA).

Although many people think CMA confirmation is an inevitability, especially in light of the Tesco-Booker takeover, Brown insists it’s unlikely to be that straightforward.

“A lot of people have talked about the CMA review of Tesco-Booker and how that set a precedent,” he added. 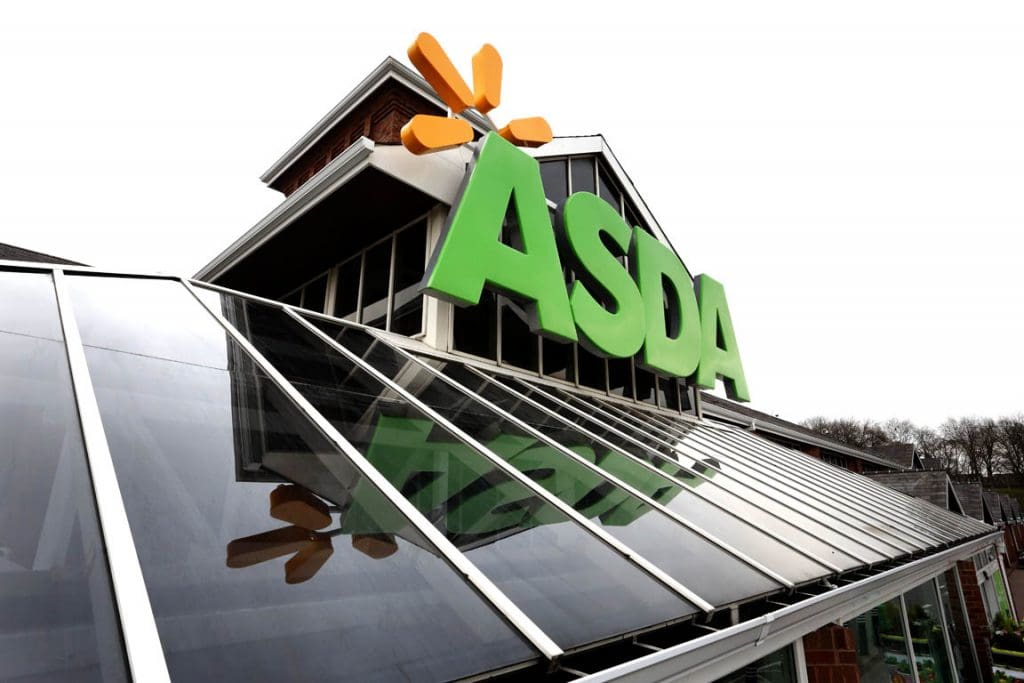 “My understanding is that the review focused on the fact that there wouldn’t be directly controlled Booker stores, but the CMA has a much broader remit. The first line of the CMA’s mission is to make ‘markets work well for consumers, businesses and the economy’ – it’s not just about consumers, if there’s significant detriment to wholesale, suppliers and independent retail, that’s a reason for the CMA to look at the broader implications here.

“It’s not just about whether consumers are going to have a lot of immediate competition between the major supermarkets.

“My personal take on it is that this will go through, but there will be a lot of pressure for the CMA to look hard at the wider economic and business impact of this merger, and what it will do to the sector overall.”

Get all the latest industry news and analysis on the Sainsbury’s-Asda deal and other breaking stories straight to your mailbox by subscribing to our email newsletter.