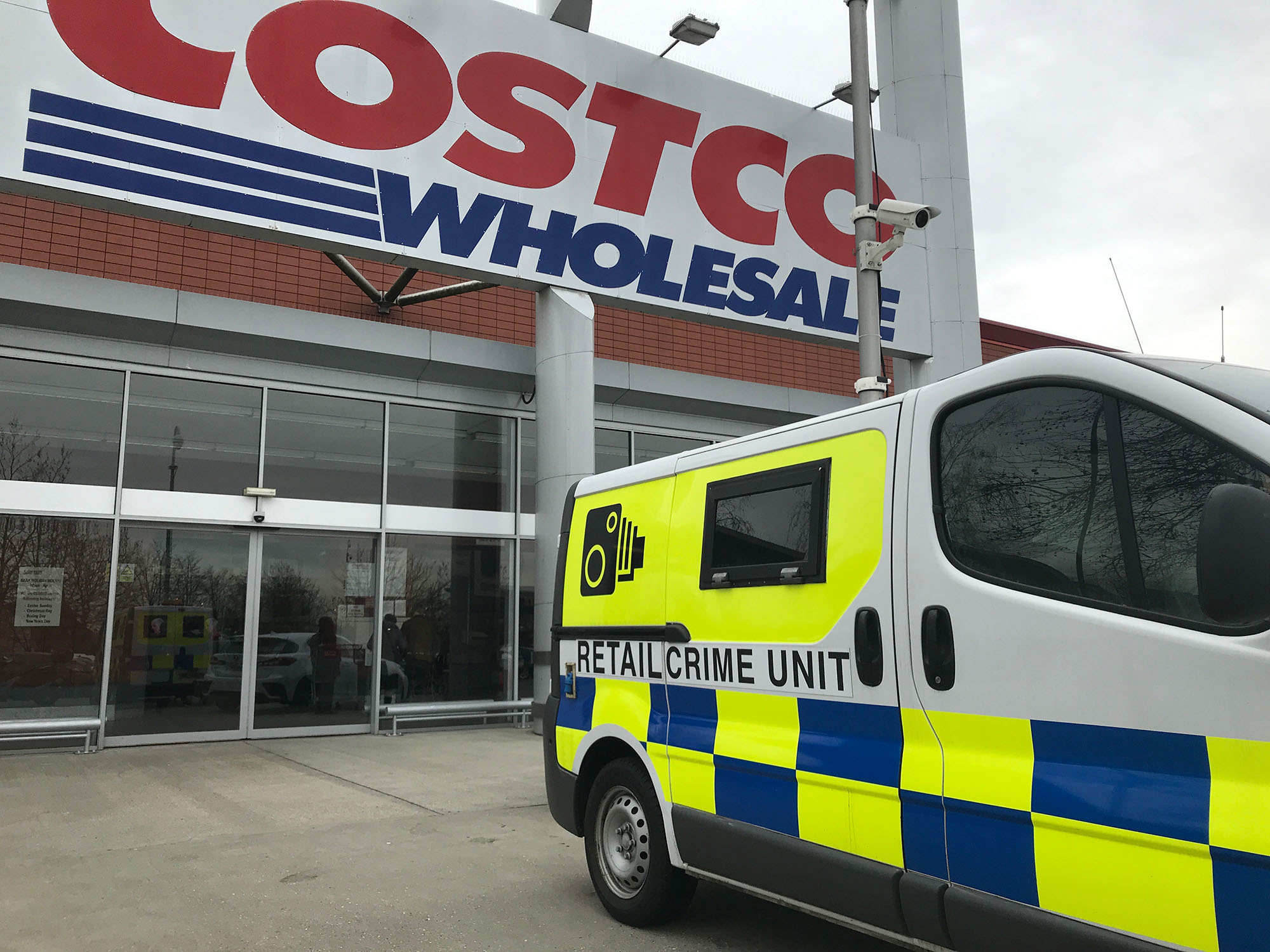 Police “should do more” to prevent wholesale thefts

Crime Minister Victoria Atkins MP has responded to FWD’s concerns over police response to crimes against wholesalers and their customers.

In a letter to Iain Duncan Smith MP, who wrote to the minister after learning that police in his Chingford constituency had failed to respond to incidents on cash-and-carry premises, the minister said she understood the impact that thefts of stock have on victims, and on their businesses.

Atkins expressed surprise at the lack of response to thefts from customers in cash-and-carry car parks, and said Police and Crime Commissioners, and the London Mayor’s Office of Policing and Crime should do more to prevent such incidents and pursue offenders.

Mr Duncan Smith met colleagues and customers at Costco Chingford in April in a visit organised by FWD. He heard how several FWD member cash-and-carry depots in the area had had been targeted by opportunistic thieves who snatch stock, particularly tobacco products, from customers as they load their vehicles.

Even in cases where CCTV footage of their crime was available, the police still did not respond, he was told. In one case, a wholesaler held an offender for four hours with the recovered stock and evidence linking them to the theft, but had to release them as the police would not attend.

FWD Chief Executive James Bielby said: “We’re very grateful to Mr Duncan Smith for highlighting this issue and to the minister for taking it forward. Retailers buying tobacco products at cash and carry have a right to feel that they and their stock is safe and that criminals are discouraged by the threat of conviction.

FWD sits on the Home Office Retail Crime Steering Group which is chaired by Victoria Atkins. It collates members’ reports of crime incidents on their premises and works with police forces to track the movement of vehicles used in criminal activity.