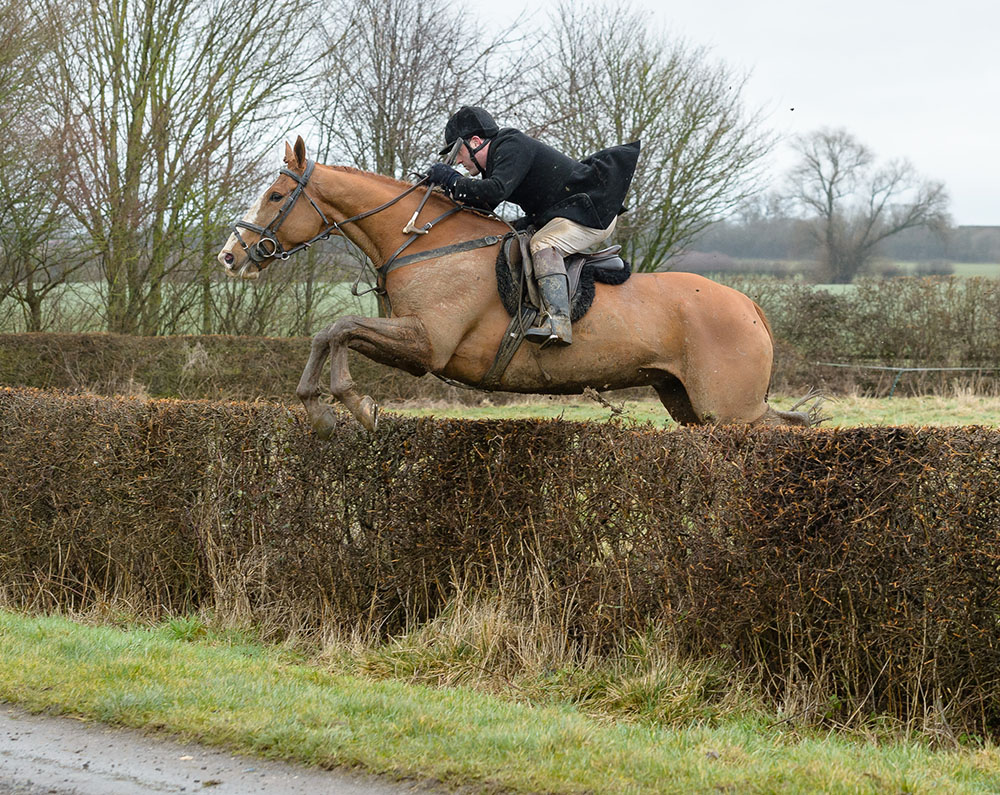 Links between wholesale and horseracing are scant, but Tom Gittins says there are more than you think

Jumping hurdles to get ahead of the competition has always been a big part of Tom Gittins’ life. But while the Confex Business Development Director is currently focusing on manoeuvring his buying group ahead of the rest, his early life was concentrated on avoiding obstacles on a racecourse instead.

It’s a past life that’s not so much a secret, but one that Tom wears proudly as a badge of honour as a horseracing aficionado.

Give him long enough and the 40-year-old will recite tales of past glories in and out of the saddle – and for good reason. In a career that has taken him from a champion trainer’s yard to the dust tracks of Dubai, and back to the courses where his passion for horses first awoke, Tom has plenty of stories to tell.

Q. When did your love for horseracing first take hold?

My family has always ridden horses. We live near Cheltenham, which is the Mecca of jump racing, and we regularly went racing, so it’s been my passion from a young age. It’s a beautiful thing to watch a horse gallop at 40 miles an hour over a fence.

Q. How did you get into the horseracing industry?

After attending Bristol University to study economics, I followed my passion and joined the British Horseracing Board’s graduate scheme, where I did a placement for Racing UK. I fancied being a racing presenter on TV, but there weren’t many opportunities for a permanent job so I looked elsewhere.

Yes. I’d heard about jobs in Dubai, where they were starting a racecourse in the desert. I wrote a letter to Sheikh Mohammed and was sent back a first-class plane ticket. It was tax-free out there and I had a maid and a car – for a first job out of university, it was excellent. It was an amazing experience, but I missed England’s green grass. 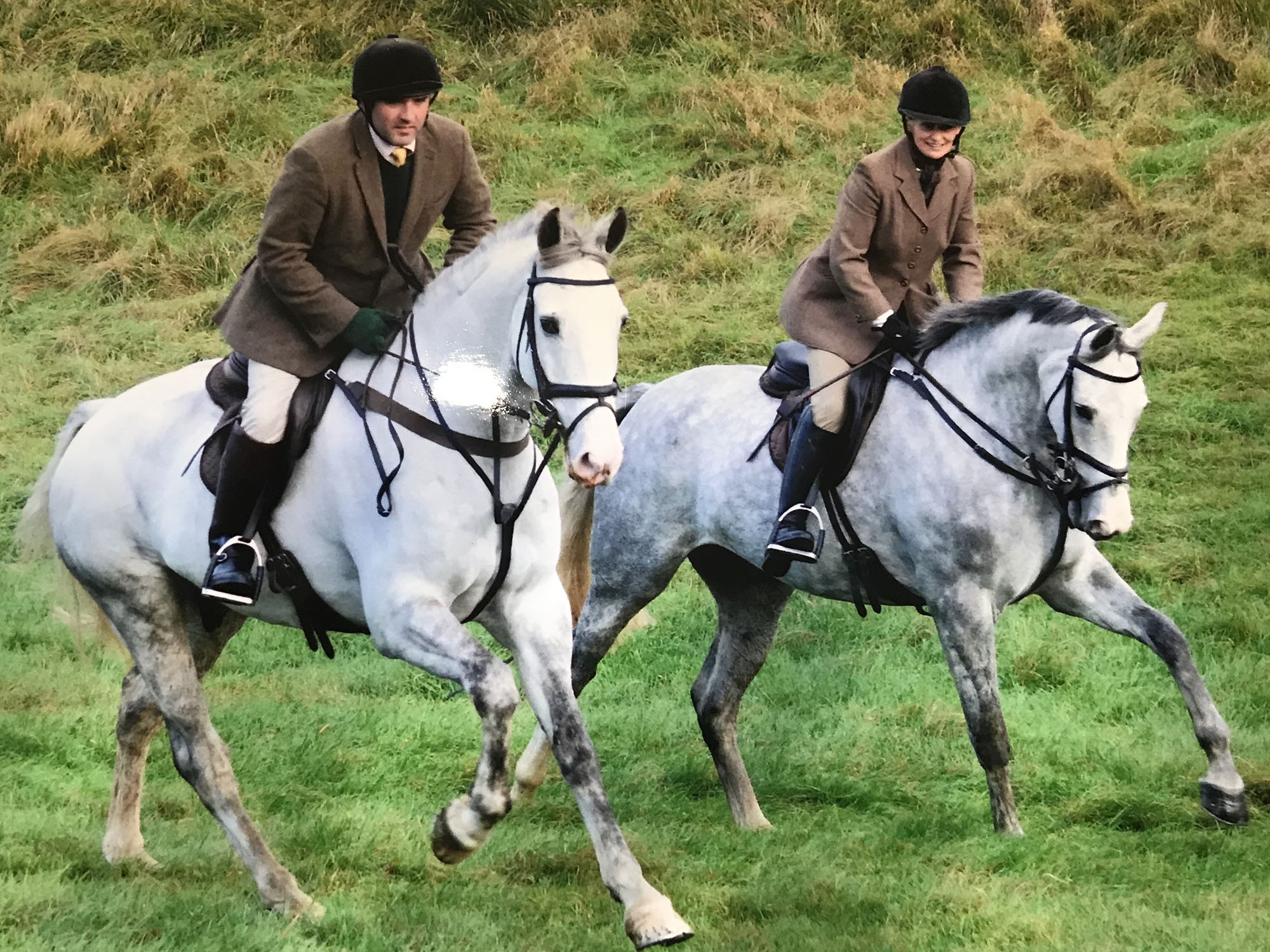 Q. So, what was next after moving back home?

I became assistant manager at my local racecourse in Stratford-upon-Avon. I helped to run the place for a couple of years, but got itchy feet again and went for a job at the British Horseracing Board – this time to promote racehorse ownership nationally.

After two years, I was yearning to move back to the Cotswolds, as I’m a country boy at heart. I started my own company syndicating racehorses – selling shares to make it affordable for the everyman to be an owner. We had 60 racehorses all over the UK and went racing five or six times a week.

Q. Did you ever consider becoming a jockey yourself?

Yes, I even competed for Great Britain in under-15 eventing on a pony, but I also had a go at horseracing. I trained with a number of good jockeys, but if I’m honest, hitting the weight was my big problem because I’m the wrong build.

Q. You joined the family business, Confex, in 2009. Has your horseracing experience helped?

Absolutely. Wholesale is like owning a racehorse: out of the league of most ordinary people, but if you share responsibility and cost, it’s possible. Confex might not the biggest, but by bringing businesses together, we can compete with Booker and Tesco, and give everyone buying power. It’s the same as buying a share of a racehorse, spreading the cost and winning at Cheltenham Festival.

Q. Confex’s group turnover has grown by £1bn since 2013. Where can you see it going?

We’re just trying to do as much business as we can, listening to partners and making collaboration key to our success.

Our next big development is an app we’re offering for free to our members, which links their websites to suppliers and allows us to offer an online ordering system. This could see us leapfrog wholesalers that don’t have the budget or capability to create their own apps. Confex is offering a way for members to benefit through terms, better pricing or promotions, services and technology.