Government to consult on pricing issues 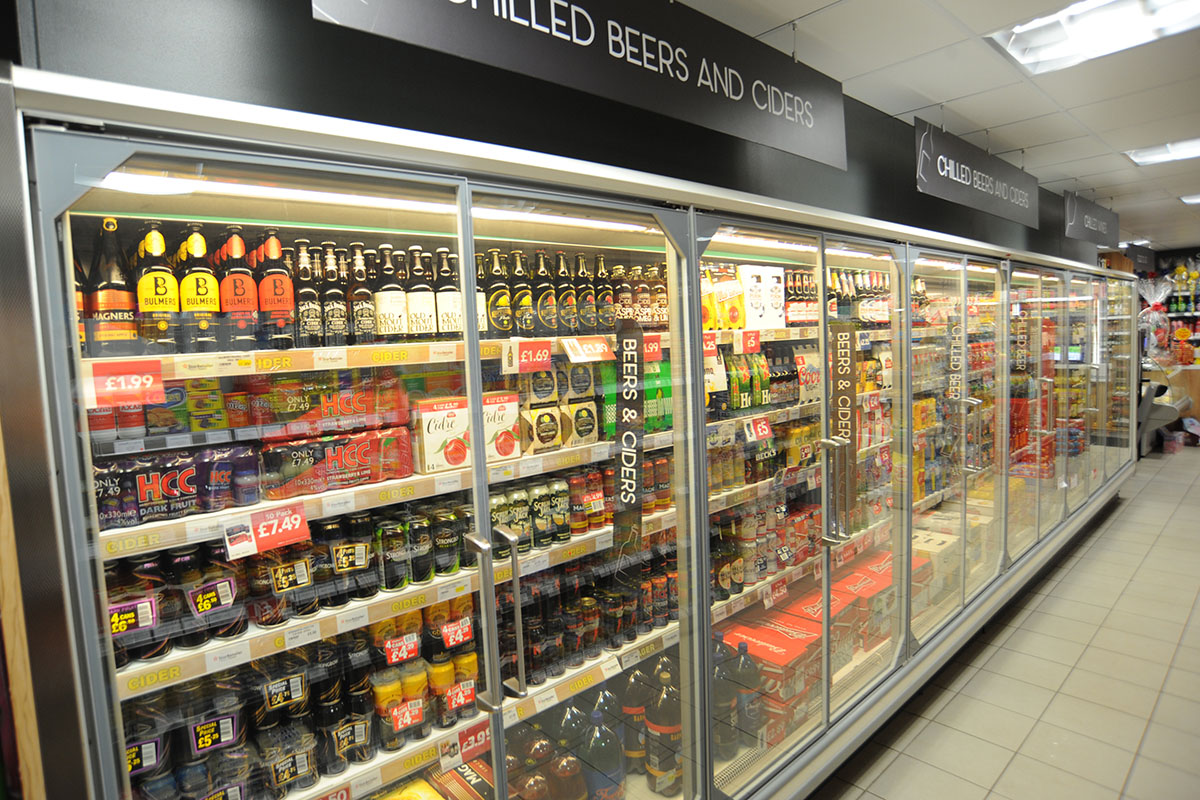 Scottish wholesalers coming to grips with Minimum Unit Pricing (MUP) have been given a much-needed boost, after the government announced they were opening consultation to solve issues caused by the new laws.

The controversial MUP scheme was only launched 1 May to tackle problem drinkers by raising the price of the strongest, cheapest alcohol – with the minimum price per unit set at 50p.

But with an apparent technical issue causing problems for wholesalers that sell alcohol to the public as well as trade customers, a consultation has been called to clarify the laws. And the move has been welcomed by the Scottish Wholesale Association (SWA).

An SWA spokeswoman said: “Our Guidance Note for Wholesaler – on which we obtained independent legal advice and joint counsels’ opinion – reflects this position and the use of dual pricing.

“Notwithstanding our, and the Scottish Government’s view, that this is the correct legal position as it stands, the SWA welcomes that the matter will be put beyond doubt by a proposed amendment to the 2012 Act to confirm that trade sales do not have to comply with MUP.”

Problems arose when wholesalers were left unsure of their position when pricing products for sale and contrasting legal advice providing no light on the situation.

Shona Robison MSP, the Cabinet Secretary for Health and Sport, stated in a letter to Lewis Macdonald MSP, the convener of the Health and Sport Committee, that “the Scottish Government is aware of a technical issue related to the interpretation of how minimum unit pricing operates in respect of trade sales by wholesalers which have opted, for whatever reason, to hold a premises licence.

“There are differing views held by licensing lawyers and the licensing community on the application of the new mandatory condition on minimum unit pricing to premises licences as regards wholesalers and trade sales.

“The Scottish Government considers that a legislative change is required in order to clarify the situation. This would be achieved by SSI following consultation which will satisfy the terms of Regulation 9 of EU Regulation 178/2002. A consultation will be issued shortly.

“Wholesalers selling to trade only are not required to hold a premises licence and so minimum unit pricing does not apply.

“Wholesalers also selling to the public require a premises licence, and all sales (other than to a person for the purposes of their trade) must comply with minimum unit pricing.”