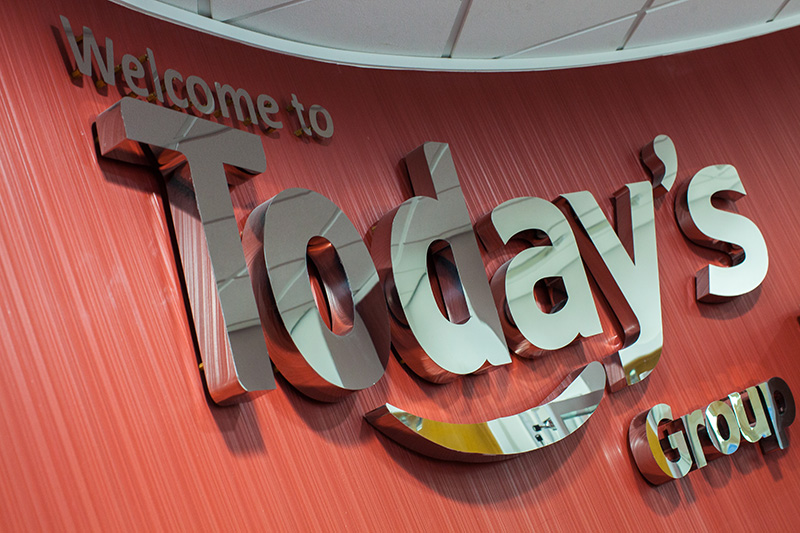 Support floods in for “supergroup” merger

Suppliers and members have been quick to lend their voices in support of the proposed merger between Landmark Wholesale and Today’s Group.

The news that the two wholesale juggernauts were planning to form a new, joint business called Unitas rocked the sector last week, with a host of high-profile supporters backing the proposal.

If approved by a member vote on 6 September, the union would be in place before the end of the year and would provide a huge change to the face of the wholesale and convenience channel.

The move has been welcomed by several notable members, with many lauding the plans as a way to strengthen their business and compete with the likes of Tesco and Booker, following their own merger earlier this year.

Manish Dhamecha from Today’s Group member, Dhamecha Group, said: “The proposal to merge the two organisations has been welcome by the Today’s Group Board and by coming together, we make ourselves more efficient as an independent wholesale channel. This will make it much easier for our partners to access.”

He commented: “Our business is competing with the might of Tesco and others, and while we’re incredibly proud of our £145 million turnover, we recognise that this is small compared to the multiples.

“With a new supergroup, we speak £9bn behind us and a dedicated team keen to put it to good use in partnership with suppliers.”

Another person willing to confirm their support for the planned merger is Regal Wholesale’s Managing Director Chris Hughes. He said: “Unitas Wholesale is an exciting opportunity and we’re motivated by the principle of openness and a group representing large and small organisations across all trade channels, including specialist businesses such as our own.”

It’s not just members who are offering their support for the merger, with suppliers, such as AB-In Bev UK Commercial Controller – Off Trade Wholesale Andy Topham, giving their thumbs up to the proposal.

“The proposed merger of Landmark Wholesale and Today’s Group represents an opportunity to synergise the strengths of each group and provide a simplified, consistent and efficient platform for suppliers, wholesalers and retailers. We’re excited at the prospect of exploring the joint trading opportunities created by Unitas Wholesale.”