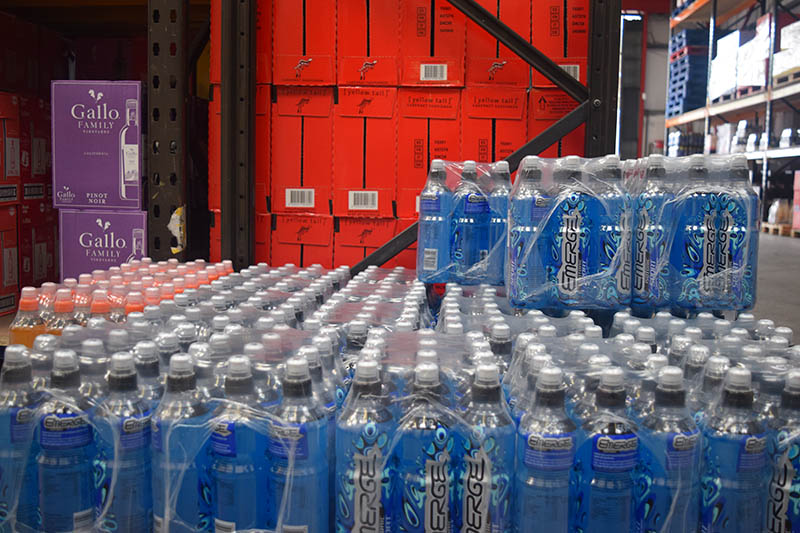 Energy drink ban “should be mandatory”

FWD Chief Executive James Bielby believes that any ban for sales of energy drinks to children should be mandatory not voluntary if government plans are approved.

Bielby was speaking after news that ministers will enter a consultation to decide how to implement a proposed restrictions on energy drink sales in England, with one of the key issues whether the ban will apply for youngsters under the age of 16 or 18.

The revolutionary plan is being considered due to concerns around the impact drinks with high-caffeine and high-sugar content has on young people’s health, with issues such as stomach aches and sleep problems considered to be caused by consumption.

But Bielby believes that if the government’s plans go through, a voluntary ban giving retailers the choice whether to opt in or not could have chaotic repercussions for wholesalers.

“Any coordinated voluntary action by the 70,000 retailers served by FWD members is extremely challenging, as the majority are independent retailers. The announcement by the government that energy drinks require an mandatory age restriction is welcome for the clarity it provides to those retailers.

“Wholesalers can encourage in-store policies, but do not have any power to enforce them. Unlike franchises, symbol groups are usually only based on a wholesale purchase agreement rather than formally requiring stores to follow strict operating procedures.”

FWD has long been in favour of a ban on energy-drink sales to under 16s, with Bielby giving evidence to the Science and Technology Committee in support of the idea in June.

At the time, he said: “Our members distribute food to schools. We are very heavily involved in the school food plan; we are part of the School Food Plan Alliance. The School Food Standards are very clear about the types of drinks that can or should be consumed by children.”