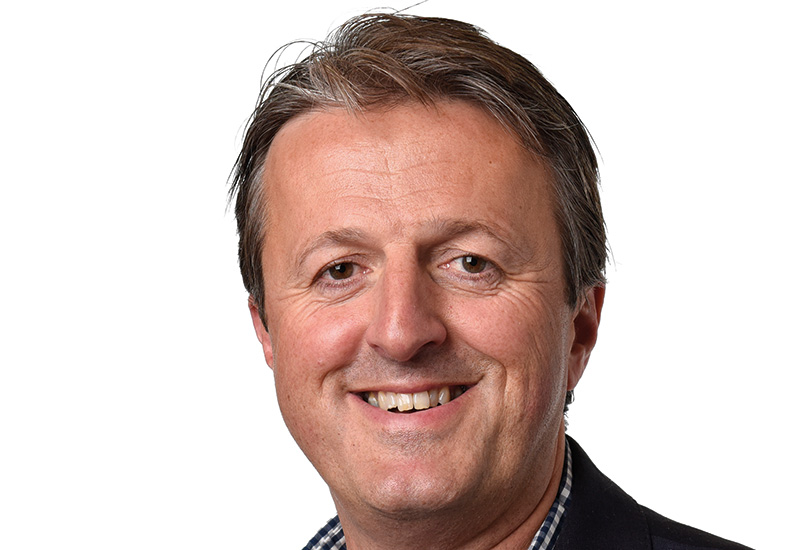 With thousands of children in the UK going hungry during the school holidays, FWD’s chairman highlights what members are already doing to help – and urges the government to do more to aid the fight against a growing epidemic

As the school holidays come to a close, the UK faces the shameful prospect that some children will go back to the classroom in a worse educational, health and developmental state than when they left in July. Based on the experience of recent years, the All Party Parliamentary Group on Hunger suggests that as many as three million children face the risk of food insecurity this summer.

While many children from low-income families are entitled to free school meals during term time, there is currently no such provision during holidays. For some children, that free lunch that many members of FWD help to deliver is the most
nutritious meal of the day.

Even that is a challenge. The government’s allowance to provide Universal Free School Meals to
reception, year one and two in primary schools has been set at £2.30 since being introduced in 2014. With the increases in food prices, it is already causing difficulties in maintaining the provision and retaining the quality of the free meals.

The voluntary sector fills the gap locally during the summer holiday but this is far from universal. Earlier in the year, FWD met Feeding Britain, a charity which provides holiday clubs for children in 14 areas, to discuss support from wholesalers, including food donations, financial support or colleague volunteers to provide technical advice on nutrition.

FWD has been working with Frank Field MP on the project to provide free holiday activities and meals for disadvantaged families, which was originally called for as part of his Private Members’ Bill on Holiday Hunger.

Brakes’ Meals and More programme has tackled the issue head on, working with suppliers and community organisations to establish holiday clubs which were attended by more than 9,000 children in 2017.

At Bidfood, we have worked with a number of regional projects over the summer and we continue to work in partnership with FareShare, the food redistribution charity, by supporting them to redistribute surplus food from our depots. From January to June, Bidfood supplied an estimated 40,000 meals for people in need.

A number of organisations now believe the Westminster government needs to follow where the devolved governments have led and urge it to take responsibility for ensuring that children have access to nutritious food on the 170 days a year when they aren’t in school. As food distributors, I feel we should all be an active part of this process.

It’s a sad reflection of our society that in 2018 there are thousands of children in the UK who are going hungry in the school holidays. The efforts being made by various organisations to ensure that some of these children are receiving free meals during the school holidays are to be commended, but a government-led universal solution is the long-term goal, and FWD and its members must be involved in every step of the journey to provide that.