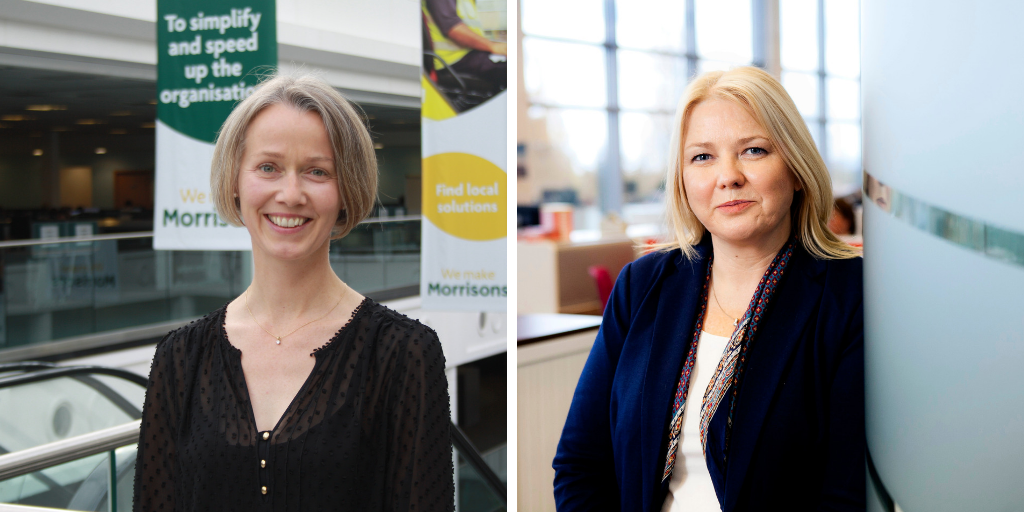 Top industry duo are inducted as charity board members

Avid supporter of wholesalers, GroceryAid, is bolstering its Board of Trustees with the addition of two leading industry figures.

Helen Murray and Louise Stigant have been added to the board of the charity, which supports people from across the grocery with free and confidential advice is a key part of the sector

Following her appointment as MD of Mondeléz back in June, Stigant will now join the industry charity Board of Trustees.

She said: “The importance of GroceryAid’s work has never been so apparent as our industry deals with mounting pressures and even finer margins. I’m looking forward to helping the charity support even more current and former colleagues across the UK in addition to raising awareness of the great work they do.”

Murray will also join the charity board, having joined Wm Morrison Supermarkets in 2013 where she is currently Special Projects Lawyer and is honoured to be given the position.

“GroceryAid makes a critical difference to the lives of so many colleagues each year, and its work is now more important than ever,” Murray added.

“It’s a privilege to be able to use my legal skills and expertise in this way, and I look forward to making a positive contribution to the continued success of the charity.”

The appointments have been well received by Chair of GroceryAid Trustees, Ruston Smith, who has welcomed the duo into their new positions.

“We’re delighted to have Louise and Helen further strengthen our Board of Trustees,” said Ruston Smith, Chair of GroceryAid Trustees said. “Their experience and knowledge will give further insight into the industry and I’m sure they will make a very valuable contribution to our long-term strategy of helping more colleagues in need.”