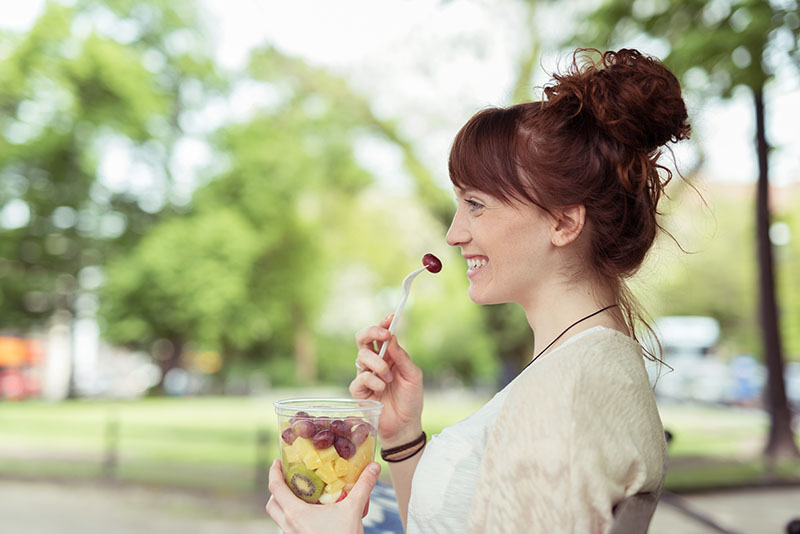 Nearly half of shoppers are being priced out of healthy snacking, according to exclusive research by consumer insights specialist, HIM.

The research, featured in HIM’s Healthy Snacking Report 2018, discovered that although the majority of shoppers (55%) are choosing healthy snacks over unhealthy snacks, as many as 46% believe healthy snacks are simply too expensive.

The research was conducted more than 1,500 online shopper interviews across 27 different retailers, 6 channels and 35 brands.

Another study by Cambridge University back in 2014 reported that eating healthily costs three times as much as consuming unhealthy food and called for the government to do more to bring down the cost of healthy food.

“The importance of health is becoming more and more prominent through increased media attention and government legislation,” Research & Insights Director Val Kirillovs at HIM.

“Shoppers are choosing to eat healthier snacks more often than unhealthy snacks and suppliers and retailers need to be aware of this shift in behaviour and act fast in order to capitalise on the opportunities.

“Price is key to growth. There is demand for healthier options, however many shoppers feel that the price of these products is too expensive. Retailers and suppliers need to communicate a clear value for money message in order to maximise sales.”