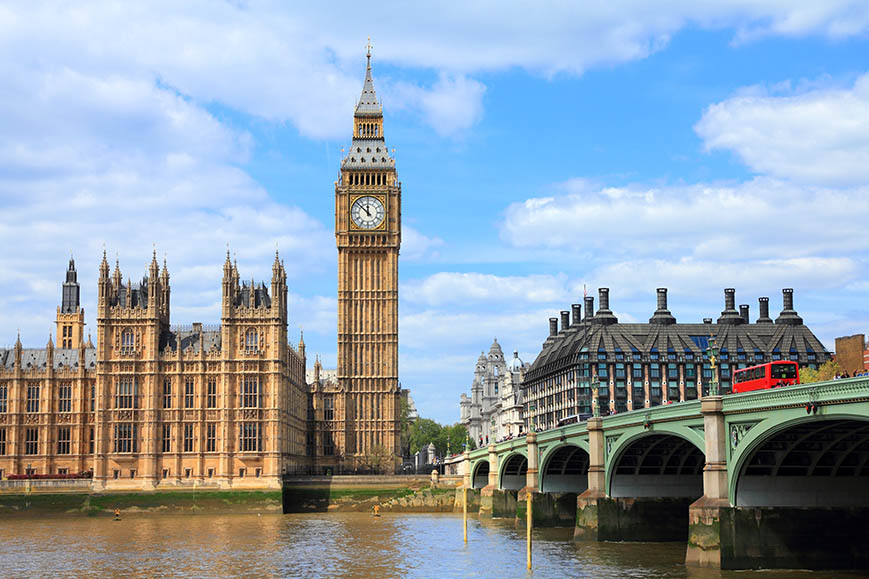 A no-deal Brexit could mean the government needs to “triage” some limited ingredients to prioritise essential services receive stock, according to FWD Chief Executive James Bielby.

Speaking to Radio Four’s Today programme on Saturday morning, Bielby outlined his concern over the availability of several key ingredients, including berries, tomatoes, chicken and gammon.

Bielby’s views come as the nation prepares for a key vote in the House of Commons to decide on Theresa May’s proposed Brexit agreement, which could result in the UK leaving the EU without a deal in March.

“There’s potential shortages of things like berries, leaves, broccoli and tomatoes because they’d typically be imported in volume from the EU,” said Bielby.

“On the meat side, there’s chicken and also potentially a problem around gammon because you can’t freeze that meat.

“One thing the government might do is seek priority for certain types of ingredients, so they might say essential food goes to schools. They may look to say, what can we do in terms of triaging those limited ingredients – the government may have to intervene to make sure schools, hospitals and other essentials services get priority.”

The Radio Four interview, which was recorded at Bidfood’s site in Slough, investigated the possible effects on the supply chain post-Brexit.

FWD Chairman and Bidfood Managing Director, Andrew Selley, revealed that he hadn’t had “any interaction with the government on no deal” and was making his own plans instead to make sure Bidfood were prepared for any eventuality.

He told the show: “We’ve already had to commit to extra warehousing, that’s a sunk cost for us, whatever the outcome, and we’ve also planned a schedule of additional stock that we will be ordering over the next three months.”