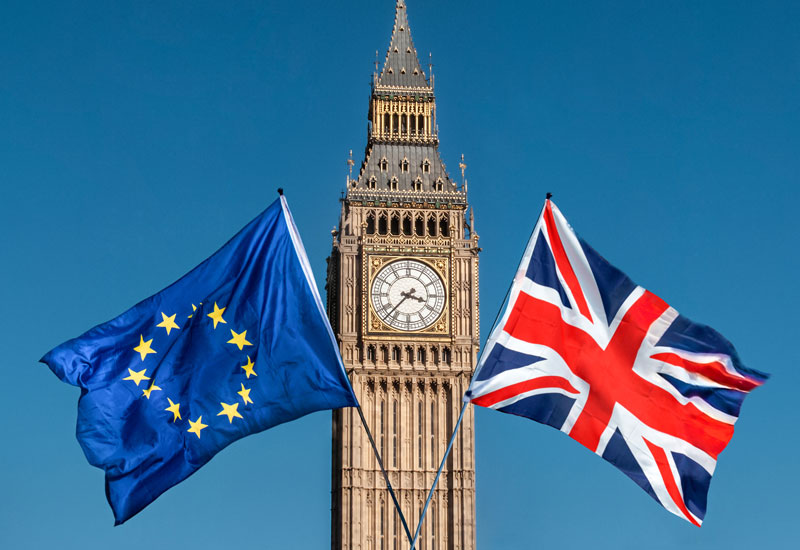 Food Minister David Rutley has warned wholesalers to brace themselves for a disorderly Brexit, as FWD members continue their investments in preparations for 29 March deadline.

At a meeting with FWD prior to the 29 January vote in the House of Commons, Rutley stressed that no deal remained a real prospect as the UK’s departure date looms ever closer.

“The minister urged all wholesalers to continue with their no-deal Brexit preparations,” revealed FWD Chief Executive James Bielby. “He [Rutley] said government was working with businesses to help no-deal planning. But if any wholesalers are unclear about what they should be doing, let FWD know, as we have a direct route to officials leading on no-deal planning.”

Rutley also used the meeting to inform FWD that potential post-Brexit tariffs would be published “soon” and that the plan was for “low-to-no” tariffs wherever possible.

Despite the promise of those reassurances, the continuing uncertainty in agreeing the UK’s exit from the EU is proving costly for wholesalers.

At the time of going to press, the terms of the nation’s departure are still unclear, with MPs voting against leaving without a deal, but EU leaders saying it’s inevitable if the UK doesn’t back the current offer.

And with the prospect of a no-deal Brexit having a damaging impact on importing goods, Bidfood Chief Executive Andrew Selley has spoken out about his business’s preparations.

Speaking in an interview with Channel Four News, Selley explained that the uncertainty leaves companies with no option but to make their own decisions on how to tackle the issue, which means securing extra warehouse space to stock additional ambient and frozenproducts so they can continue to serve its customers in the event of a no deal.

“That’s at a sunk cost to us and we can’t get that back, and that’s hundreds of thousands of pounds,” Selley, who is also FWD chairman, said.

“We’ve got schedules of deliveries of those products coming in over the next three months, which we’ve had to start taking in because we can’t just leave it all until the last minute, like the government seems to be doing. If we have to go all the way to the end of March, then it will cost us millions of pounds.”

While Bidfood can make contingency plans, other wholesalers might not have the same resource available to them and can only hope negative media speculation of a no-deal Brexit Britain is wide of the mark.

Without any concrete indication of how the UK will finally exit the EU, the risk and cost to businesses choosing to prepare for Brexit on their own are getting bigger.

“I don’t think anybody knows what’s going to happen, as we’ve been saying for 12 or 18 months – what we just need is clarity,” added Selley. “If we have clarity one way or the other, we can then plan, we can make our solutions and we know what we’re doing.”

Email us your Brexit views to chris@ thebrightmediaagency.com