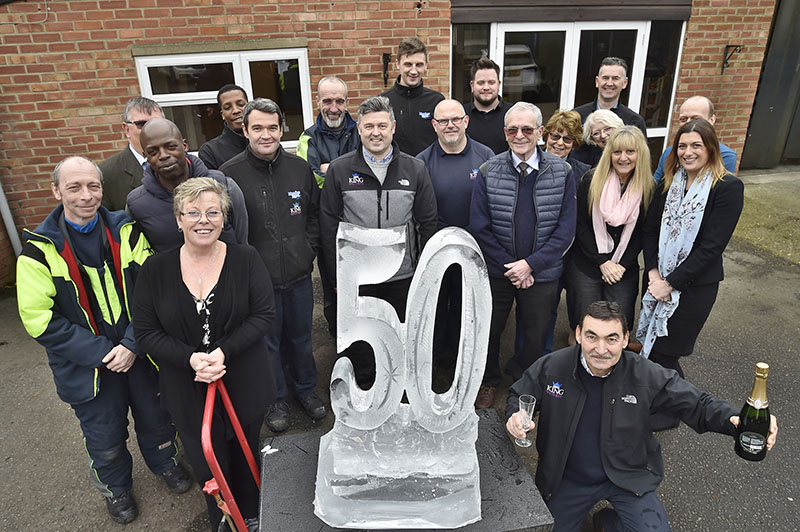 Fifty years and out for departing foodservice director

Long-serving wholesale veteran David Barton has bowed out of King Brothers Foodservice to retire after 50 years.

The 66-year-old director has worked for the Peterborough-based foodservice company, which is a member of Fairway, since 1969, when he was hired on the spot by King Bros’ founder Denis King to start the same day.

But after five decades at the company – where he’d been a director since 1991 – Barton decided that it was time to call time on his career.

“My philosophy has always been to be honest and fair with people,” said Barton. “If you do that, you’re more likely to have lasting relationships in business.

“I enjoyed every day of work at King Bros, with a huge part of the success being the fact that it’s a tight-knit, family firm, with a relatively low turnover of staff.

“I oversaw a lot of changes during my career, but our focus on customer service remained the same, and I’m pleased to be leaving the company in a strong position to expand further.”

Barton has played a key role in the company’s growth to its current £6 million turnover and was part of Kings Bros’ transformation through the past half century.

Martin King, Director at King Bros, said: “David has been a mainstay of the business throughout its eras as a poultry specialist, frozen food supplier, and the modern day wholesaler it is today.

“Having worked with no less than four generations of the King family, his experience has been a vital factor for our growth. We owe him a great deal for a such a long, dedicated service, and wish him a long and happy retirement.”