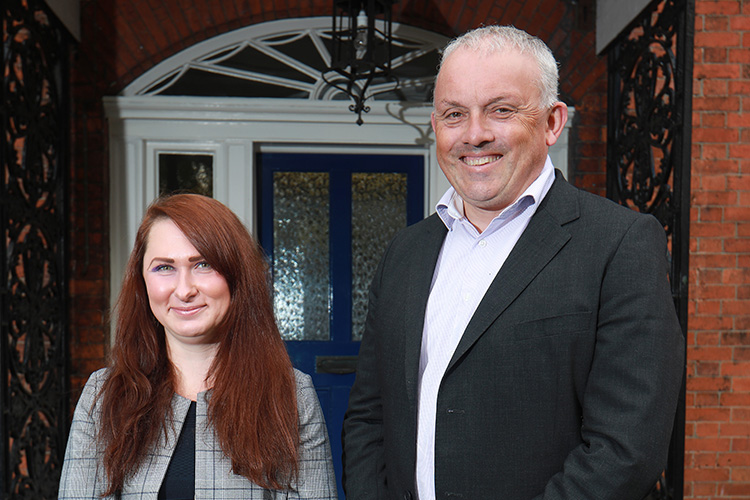 A trio of wholesalers have signed up to become Sugro members as the buying group’s renaissance continues.

Seafresh Wholesale Distributors, Europa Brands Limited and Extreme Systems Limited have signed on the dotted line as Sugro aims to reposition itself as one of the leading lights in independent wholesale.

The three new members are clear signs that the business is beginning to achieve its aims of growing, which were outlined when former Nisa CEO Neil Turton joined as managing director last August, and has added to the group’s existing £1.1 billion turnover.

“It’s always exciting to work with members to help them become even more successful and, from a Sugro perspective, hopefully shows that we are now an attractive group with which to partner,” said Turton.

“We seek to be the best in the buying and marketing group sector, working with members both collectively and individually on their development.”

Bradford-based Seafresh Wholesale Distributors joins with nine depots across the country, selling frozen, chilled and ambient products, and has outlined plans to engage with suppliers, access better deals and favourable terms as part of the membership.

Impulse is the focus for online-delivered wholesaler Extreme Systems Limited as the wholesaler aims to grow that part of its business, whereas Europa Brands Limited can see clear benefits of being with Sugro.

A Europa Brands Limited spokesperson said: “Being part of a winning team that specialises in getting the best from suppliers will give their company a greater recognition by being a part of our buying group.”