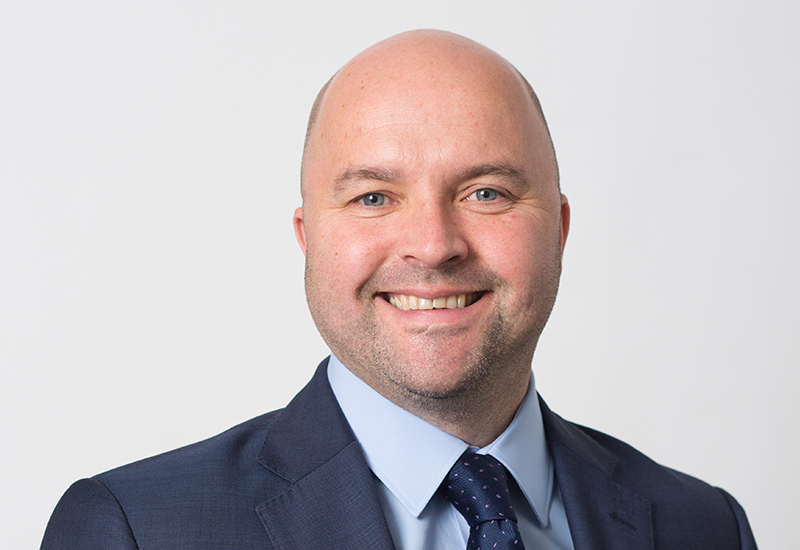 With new track and trace regulations set to be rolled out in May, Japan Tobacco International Head of Communications, Mark Yexley, answers the key questions

What is track and trace?

“Track and trace legislation has been brought in by the EU as part of the European Tobacco Legislation that first came into effect in May 2016 and requires manufacturers to put a unique code on each of its packs, outers, master cases and pallets, so those tobacco products can be tracked all the way through the supply chain.”

Why has it been introduced?

“This legislation has been brought in by the EU in order to tackle illicit trade. Essentially, the packets and master cases will have a series of security fixtures on the packs so that authorities can detect counterfeit products more easily. “Counterfeiters will always try to counterfeit, so there will be a large amount of serious and organised crime gangs out there making sure they can still send their tobacco products into the UK for sale on the streets, and unfortunately unscrupulous retailers who choose to sell that type of product to the public. “The idea of this new legislation is to help the EU detect those products and the authorities to track the more genuine products coming through the supply chain.”

What does that mean for wholesalers?

“Manufacturers have to apply for the unique identify codes, so we scan them out to the wholesalers and distributors, they scan it in from us and out to the retailer, then the retailer can sell it straight to consumers. “Manufacturers need to get the codes in place for new stock from May, while wholesalers and retailers will need to apply for a minimum of two codes. “Wholesalers will need an Economic Operator ID Code (EOID), which they need in order to say ‘this is me as a business’, then you’ll need a facility code for every outlet you’re selling tobacco from. Retailers will also need codes to do the same thing, but won’t need one to sell to consumers.”

How can wholesalers get hold of the codes and scanning equipment?

“The tobacco industry has selected a third-party company called SGS that will act as the single point of contact for economic operators, especially wholesalers, so they can equip themselves with the necessary equipment to read and transmit the recorded data to the repository system. “Wholesalers will need to look at the systems they’ve got in place that can comply or what they need to purchase – and on the SGS website, there is a way that wholesalers can claim back some of the costs that go against the equipment. “We’re still waiting for HMRC to confirm how wholesalers and retailers apply for codes, although it has been announced that De La Rue has been appointed as the provider.”

What’s the timeframe looking like to get this done?

“What’s crucial is that any cigarettes or roll-your-own tobacco that are manufactured or imported to the UK must have track and trace, and unique identified codes from 20 May 2019. There is a year sell through, as there has been with other legislation in the past for retailers and wholesalers with existing stock, so they have until 20 May 2020, and will need to be selling compliant stock from then.”

Do you think track and trace will be a success?

“As with any legislation that comes in, you’re only as good as the enforcement that is available following the legislation coming in. From our perspective, strict enforcement will be absolutely crucial in terms of how effective it will be in tackling the illicit trade – you could argue that hopefully the security features will make it harder for criminal gangs to produce counterfeit products.”