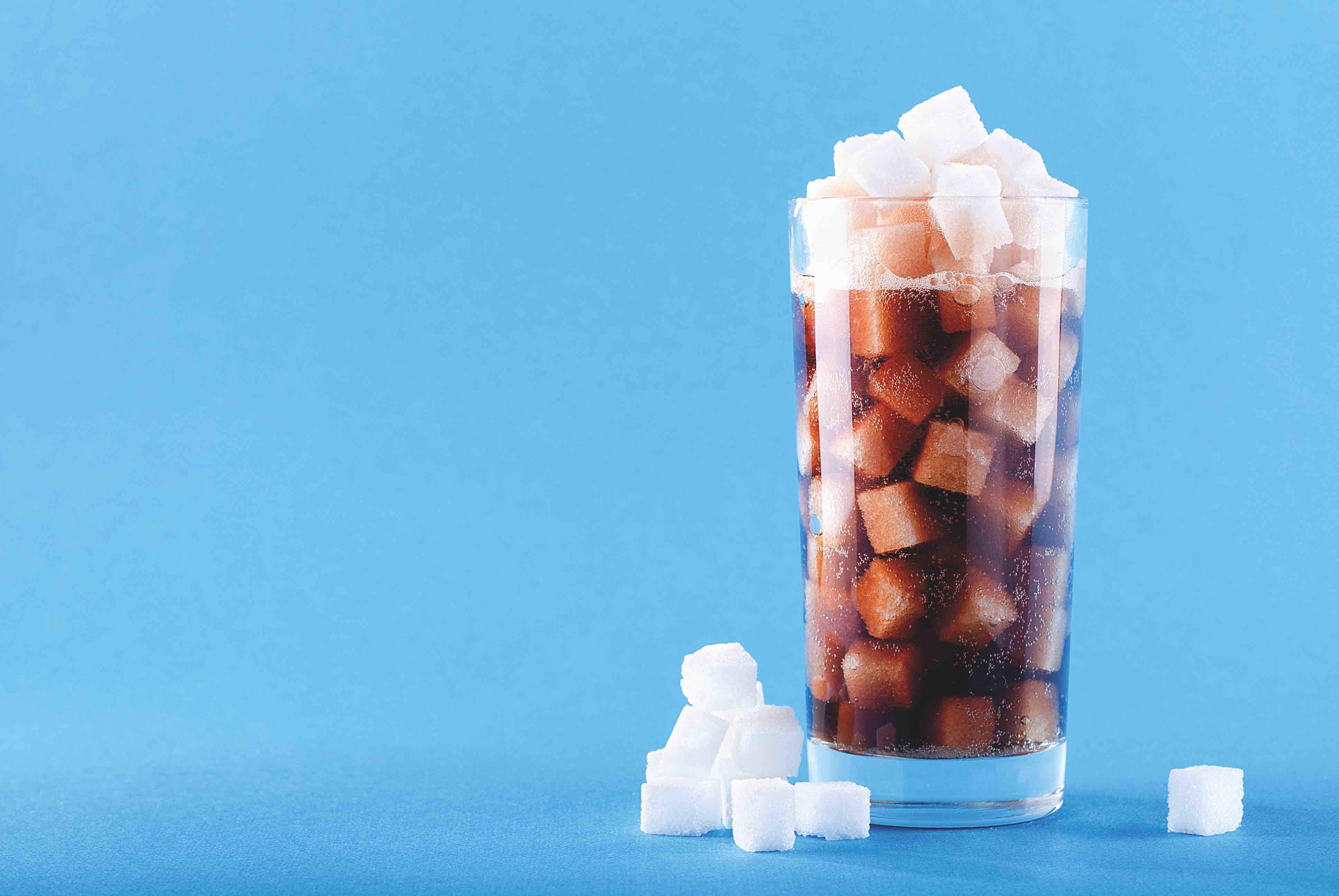 That’s not new news! It’s a year since the Soft Drinks Industry Levy (SDIL) came into force and from the government’s point of view, it’s been a success. More than 50% of manufacturers reduced the sugar content of drinks between it being announced in March 2016 and its implementation. That’s the equivalent of 45 million kilograms of sugar every year removed from the market.

So why bring it up now?

Because some brands have stuck to their original formulations, which means the levy must be paid on those products. The government said at the launch that the levy is expected to raise £240 million a year, with the money going to schools for sport and exercise programmes.

It is – but as FWD pointed out during the consultation in 2016 and post-introduction, introducing a tax, duty or levy on products sold in the UK creates an opportunity for evasion.

A year into the SDIL and we’re starting to get reports of illicit stock in the market, specifically via imported products.

But soft drinks imports have always been a grey area…

It’s not illegal to source stock from other countries. It is illegal not to pay the new levy on those imports. One concern we have is that importers may be bringing product in from outside the UK and not paying the levy.

UK distributors should only buy from reputable importers and suppliers because what was once a grey market is now at least in part a black one.

So what are you doing about it?

FWD has been the loudest voice on this issue from the outset and has consistently raised sugar tax fraud at our regular meetings with HMRC, alongside the British Soft Drinks Association (BSDA) and suppliers, such as Coca-Cola European Partners (CCEP), Red Bull and Britvic. Both before the policy was introduced and after its implementation last year, we conducted joint awareness activity on fraud risks with CCEP and the BSDA.

What can wholesalers do to help?

They may know of competitors offering soft drinks at below market price, or may have seen a drop in sales themselves. Perhaps they’ve heard reports of retailers being offered stock for cash off a van. Please let FWD know of any examples you have of suspected fraudulent activity so we can share them with our contacts at HMRC. 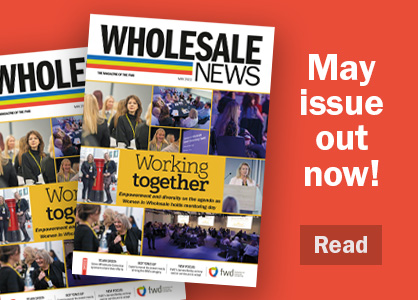