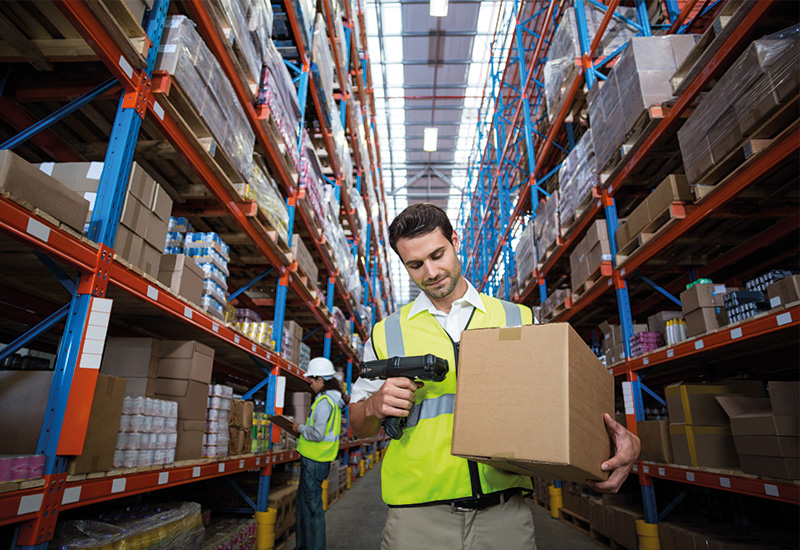 JTI has unveiled a video in its continued support of wholesalers and retailers preparing for the upcoming track and track regulations.

The video, alongside JTI’s dedicated Track and Trace microsite, will give wholesalers the tools they need to make sure they are compliant before the deadline, Monday 20thMay.

Track and Trace regulations come as part of the European Tobacco Legislation that first came into effect three years ago, back in 2016.

In a move designed to tackle illicit trade, manufacturers will need to put a unique code on each of its packs, outers, master cases and pallets, so those tobacco products can be tracked all the way through the supply chain.

Back in April, we spoke to Japan Tobacco international head of communications Mark Yexley who answered the key questions about the new legislation and what it means for wholesalers.