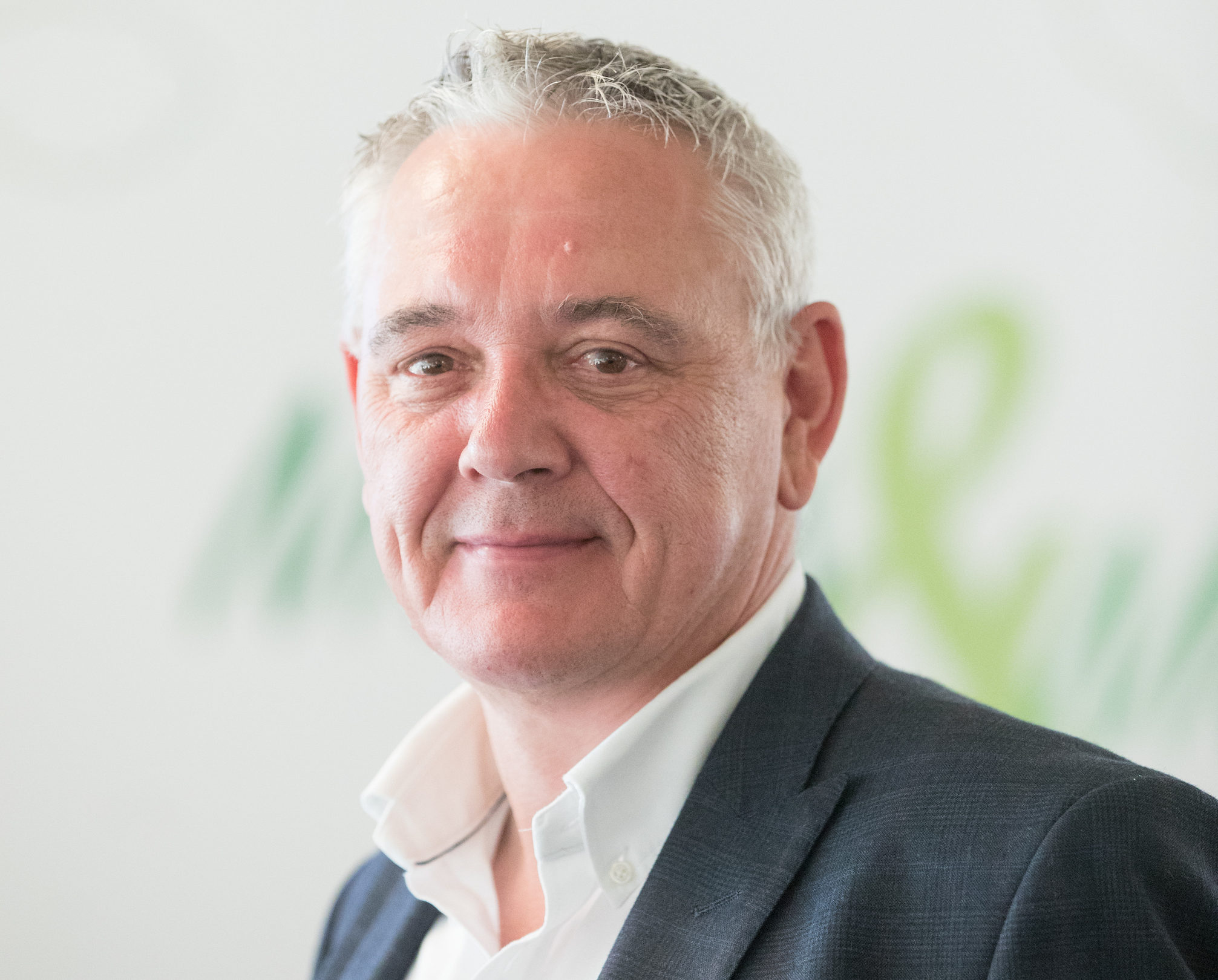 Brakes’ fight against holiday hunger now has a new face leading it, after Peter McGrath took on a new role with the charity.

The Meals & More cause has grown rapidly over the past few years as it makes more of a dent on the issue that aims to help thousands of children in the UK who go hungry during school holidays.

McGrath had previously been one of the founder trustees for the Brakes charity, but has taken a more active position to help it kick on to the next level.

The position will be as a strategic lead for the charity and McGrath was seen as the perfect person to take it on, having shown his passion for ending holiday hunger throughout a career that has seen his work with local councils, industry and charities in the past.

“I feel very passionately about putting an end to holiday hunger, which is a large, hidden issue affecting the lives of millions of children in the UK,” said McGrath.

“With Meals & More and the passion of its team, trustees, supporters and delivery partners, we have the perfect mix to deliver on our ambition to create a movement to raise awareness and put an end holiday hunger.”

McGrath’s appointment is the next stage of Meals & More’s growth, after it became a registered charity in 2018 and achieved an even greater reach in the months since.

Chair of Meals & More, Kate Woodhouse, said: “Since becoming a charity last year, the trustees recognised the need to appoint a strategic leader to help meet our goals.

“Over the past three years since we started this initiative, we’ve seen Peter’s passion stand out and this, coupled with his industry links, drive and determination mean that he is the perfect first Operations Director for the charity.

“We know how much work there is to do to put an end to holiday hunger, but this is a fantastic step in the right direction.”