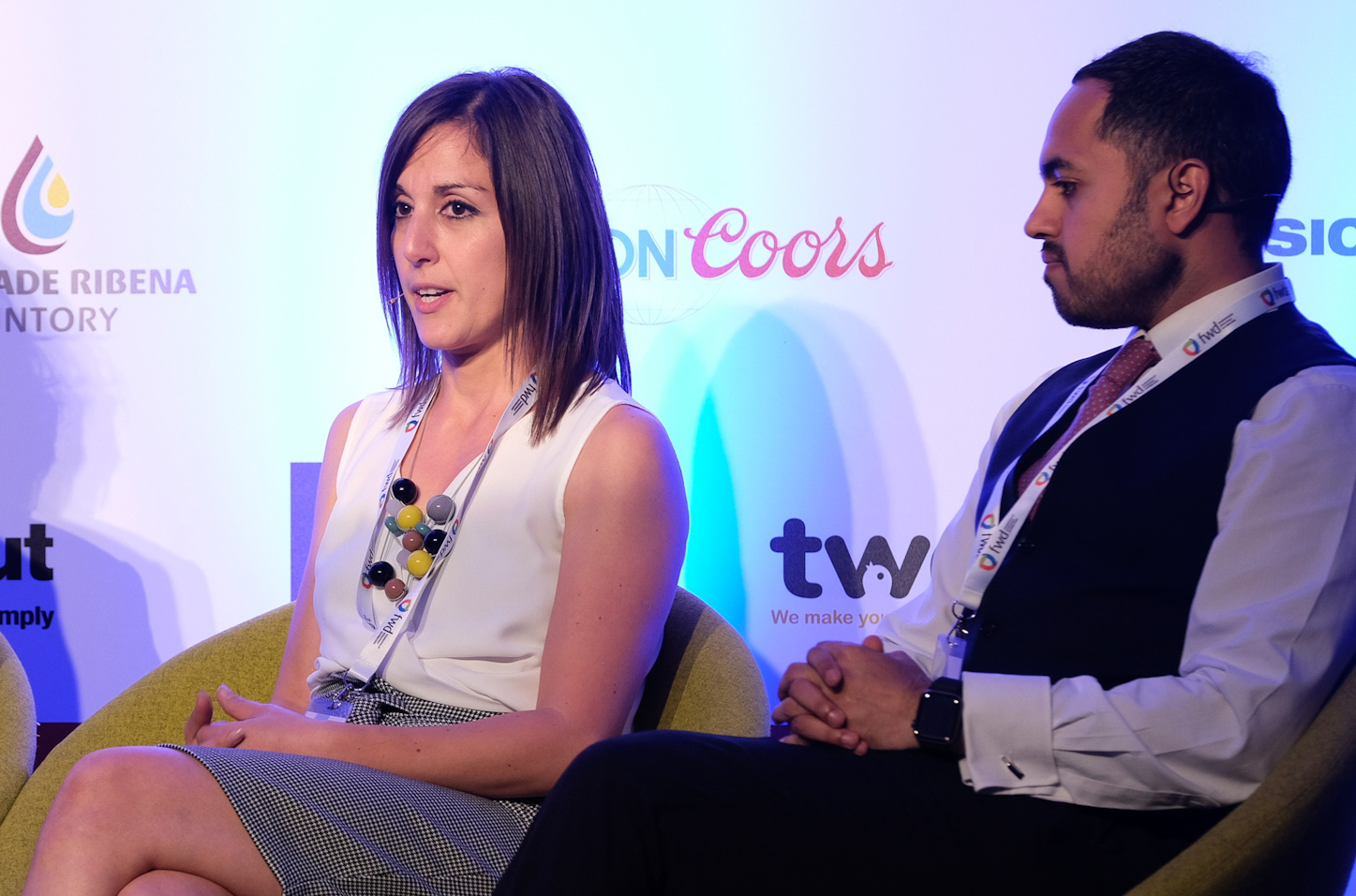 The number of women currently in senior leadership roles within wholesale and foodservice has increased over the past three years from 11% to 17%.

Women in Wholesale (WiW) – an initiative launched in 2016 to support and inspire women working in the male-dominated wholesale sector – commissioned the survey, which revealed the 55% increase.

The HIM & MCA Insight study, which looked at how things have moved forward since the introduction of WiW, also showed that ‘the key barriers to progress’, identified as flexible working, personal career development, feeling motivated and inspired in the workplace and a lack of respect, have all improved since a similar study was carried out in 2017 (HIM & WiW Report 2017).

The most significant improvement since the last study is on the issue of flexible working, which just 15% of respondents cited as a problem now compared to 53% in 2017.

Wholesalers Sugro, Musgrave, Reynolds, Country Range, CJ Lang, Blakemore, Birchall and Booker are among those that have all improved on their female leadership teams in recent years.

WiW founder Elit Rowland said: “Many businesses are now looking at practical ways to make flexible and remote working an option. The FWD’s work with job-design agency Timewise was a key catalyst in this.”

Natasha Vink, Research Manager at HIM & MCA Insight added: “These results show positive improvement, with a greater proportion of senior exec roles across the wholesale industry being filled by women. However, there is more to be done and this piece of research, in addition to the work of WiW, is pivotal to driving change and highlighting the challenges women face across the sector.”

With 66% of females still saying that gender diversity is more of an issue for wholesale than it is for other grocery and convenience sectors, WiW’s Confidence Coaching workshops come at the right time. The workshops aim to help workers overcome the personal barriers that are hindering their career progression and five wholesalers across the country have hosted one-to-one sessions.

The full results of the research will be presented at the WiW Conference later this year.