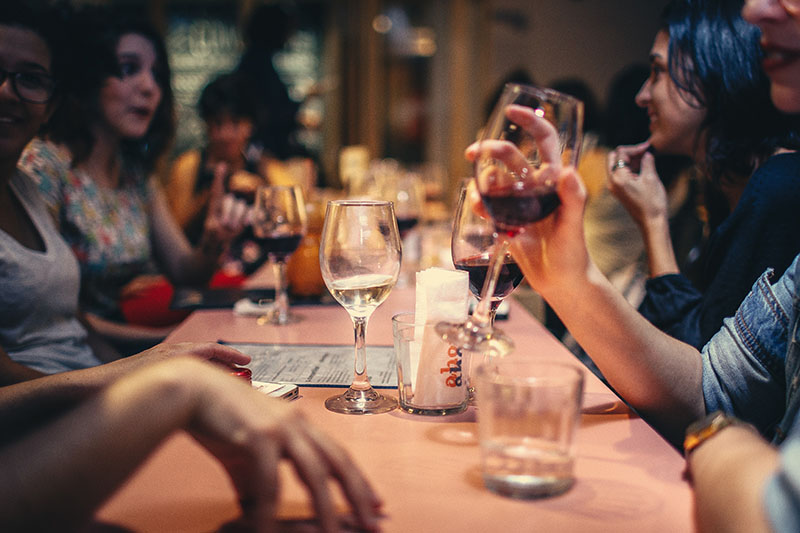 Bidfood study discovers the power of words to foodservice businesses

The majority of consumers are struggling to get their heads around what’s on menus according to a new study by foodservice provider, Bidfood.

As many as two-thirds of diners are stumbling over words and phrases they’re not familiar with when they go out to order food, with terms such an quenelle, jus and ballotine causing the biggest headaches.

Bidfood‘s research highlights a lack of knowledge that could help the UK’s foodservice industry better meet the needs of the public by considering how people read their menus – with more understandable menus possibly giving some establishments an edge on the competition.

The survey of 2,000 diners discovered that while some terms were more likely to cause confusion (for example, only 37% knew a quenelle was an an egg-shaped spoonful), there were others that make a dish more appealing, such as spicy, melting, marinated and smoked. In fact, a succulent, roasted or spicy chicken followed by a creamy cheesecake was voted as most likely to get mouths watering.

While that may suggest that an adjective is sure to be a recipe for success, the study found that indulgent, sweet, oozing, rich and sticky were considered as the top five words that would make you fat.

In which case, making more of healthy food on menus could be a winner and with 30% of diners saying that boring or unimaginative healthy food stops them from eating better, perhaps it’s not surprising that 38% of Brits would like menus to describe healthier meals that’s more appealing. Popular terms included grilled, baked and roasted, while consumers also seem to like championing key flavours within ingredients.

Other issues that were found was flagging where food comes from and the environmental impact the dishes have.

“Gone are the days when meals were chosen based on how good they’ll look on Instagram, or how fancy they sound with French phrases thrown in. Instead, Brits are looking for clear and enticing descriptions which tell them where their dish was sourced, how it was prepared and the flavours they can expect to enjoy.

“As we look to improve our health and wellbeing in everything we do, it’s also not surprising that we’re searching for eateries which really sell to us the enjoyment which can be had from lighter options. This is a huge opportunity for foodservice providers to review and refresh their menus when it comes to these types of dishes to ensure they are positioned as being as irresistible as something more indulgent.”