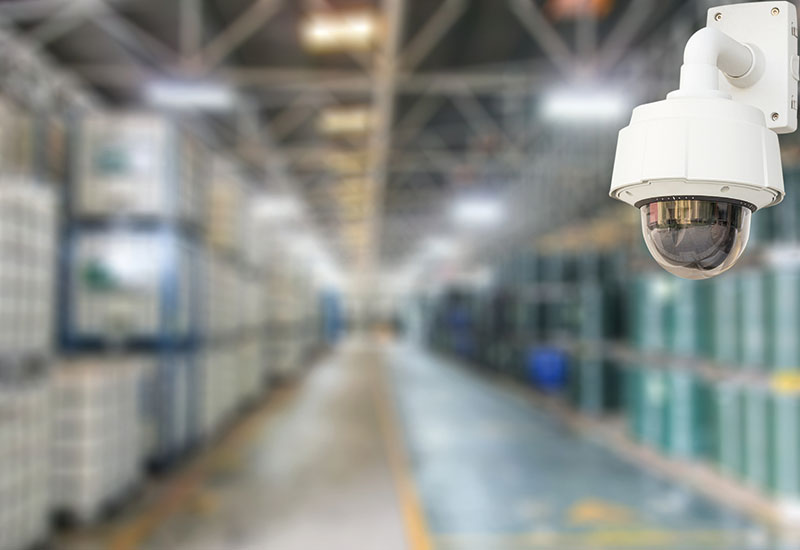 With theft in depots still a big issue for wholesalers across the nation, FWD provides advice and asks for your help

We’re hearing crime in collection depots is on the rise…

One incident is one too many, but there hasn’t been an increase. FWD has monitored incidents in cash and carry car parks for the past eight years and the amount of thefts from customers has remained broadly the same over that time. It rises every summer, so perhaps that’s where the rumours come from.

What kind of crimes are we talking about?

Criminals know there’s some high-value stock around the car park, particularly tobacco, so they try to grab it while the customer is loading their vehicle. If valuables are left unattended in a vehicle, they can be a target too. Wholesalers protect their premises with barriers, car-park attendants and CCTV, and FWD has produced a Lock & Look poster that you’ll see in many of our members’ car parks.

It’s advice to customers: lock your car, don’t leave valuables in it and look around you to see if you’re being watched. The thing to watch out for is two or more people in a stationary car. It’s usually a car rather than a van. The posters tell customers to report anything suspicious to the depot team.

What else does FWD do to stop this?

We have a criminal intelligence group that shares CCTV images of suspicious vehicles and reports of incidents. We’ll often spot the same car at two or more members’ premises. By sharing the images, staff on the ground can recognise the offenders and deter them. There are quite a small number of persistent offenders, so we tend to know who they are.

So do they get caught?

We have channels to police authorities and yes, the criminals do get caught. Our shared information led to some arrests in the north-west recently, for example.

Police resources are currently very stretched and business crime is quite a long way down their list of priorities. At FWD, we’re trying to convince the government, through the Home Office Retail Crime Steering Group and senior police officials, to allocate more funding and resources towards such crimes. Particularly where tobacco is involved, we’re concerned about how the stolen product finds its way back into the market.

What’s the answer then?

Until police prioritise business crime or get extra resources it’s wholesalers sharing information with each other via FWD so they’re aware of suspicious activity and using that intelligence to help police, where possible.

We have to continue raising awareness among customers to help them avoid crimes through basic precautions such as not leaving stock, cash, laptops or handbags on display in their vehicle.