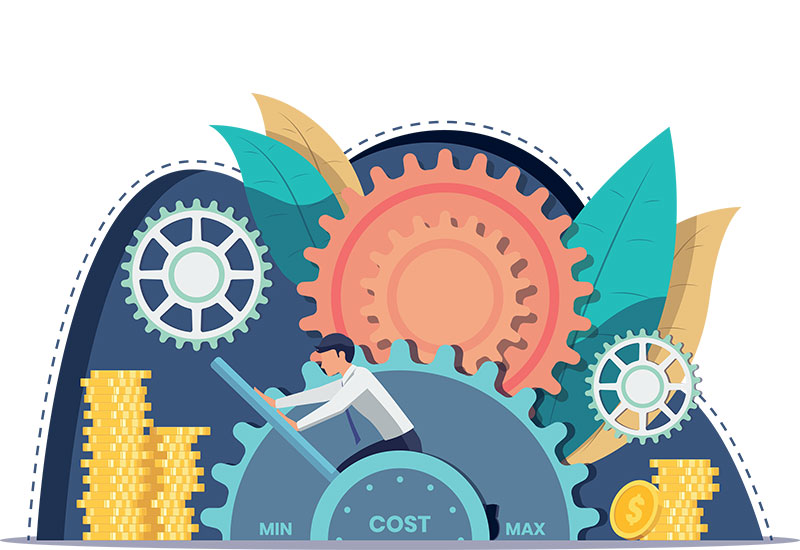 Food and drink wholesale distribution employs thousands of people. FWD gives the lowdown on how that can continue in the future

Food distribution is still a labour-intensive business, from the shelf stackers and pallet shifters to the lorry drivers, and from the telesales teams to the customer support executives, sales, purchasing, logistics and a hundred other disciplines. There’s no better way to fulfil these functions than a real person earning real wages.

We’re not only creating jobs directly: when you consider the people who work for our customers and suppliers, more than a million jobs rely on the wholesale supply chain.

Except we’re currently facing a battle to balance the cost and availability of people against the alternatives, such as automation or outsourcing, and new competitors who use innovative tax arrangements and ‘flexible’ employment practices. We need government to appreciate the value of the jobs, careers and tax revenues our members provide.

How do you do that?

FWD is coordinating a group of trade associations, such as the National Farmers’ Union and the Food and Drink Federation, to make representations on the key workforce issues that affect us all. We recently hosted a roundtable in parliament, and last month wrote to the Business Secretary, Andrea Leadsom, outlining key joint concerns for our respective workforces and setting out actions we would like the new Boris Johnson administration to take.

What is the group asking for?

We want a revision on the suggested £30,000 minimum salary threshold for skilled workers coming to the UK post-Brexit, clarity on how the government intends to implement an Australian-style points-based system, and for any new immigration policy to be in place for at least two years, as well as allowing migrants to switch to the skilled visa if eligible. We’ll need this if our industries are to prosper and continue to grow and compete with other countries that aren’t dealing with the challenges Brexit will bring.

While we all support the intention of the National Living Wage (NLW), we would like to see far stronger consideration given before making further increases above inflation and the impact these increases are having on our members’ businesses. Future increases could take NLW to 66% of median earnings, which would seriously affect the number of people we can afford to employ without passing on costs to our customers, who will be facing the same issues themselves. The government should consider the broader economic outlook when making decisions on NLW, even more so in light of Brexit.

The pace and rate of increases to the NLW are best judged by the independent Low Pay Commission, not politicians in search of votes. Plus, industry coming together in this way shows it is a non-political issue – these things affect us all.