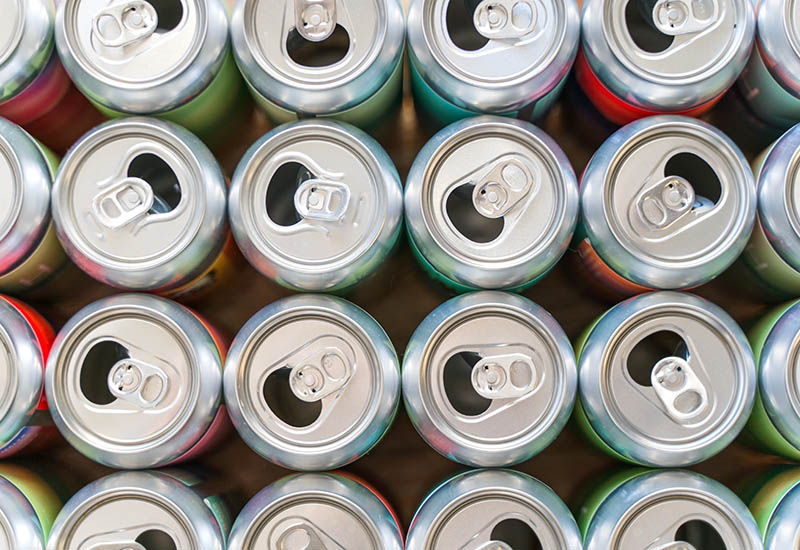 As Scottish Parliament completes its consultation, FWD highlights the real risks for the UK supply chain

Working closely with the Scottish Wholesale Association to represent members’ interests in Scotland, FWD has expressed a number of concerns about the Deposit Return Scheme (DRS), including the proposed different timelines for Scotland and England which would lead to two potentially different DRS solutions being implemented across the UK.

“It is essential that there is a single DRS system across Britain because a separate scheme will increase operational costs, reduce efficiency and increase the likelihood of fraud by creating a trading border between Scotland and the rest of the UK and the EU,” said James Bielby, FWD Chief Executive.

The Scottish Government wants to introduce DRS by April 2021 which will put a 20p deposit on drinks containers, including PET, steel, aluminium and glass. Drinks suppliers will be targeted to collect 90% of their containers by the third year of the scheme, either via retailers, other return points or via wholesalers.

FWD believe a level 20p deposit fee will drive producers and consumers to re-examine their ranging choices, possibly switching from multi-pack cans to larger containers. The government should minimise the costs on consumers by excluding multipacks.

FWD have asked that the government consider the affordability of products once a deposit has been applied. For example, a 20p deposit would have a significant impact on wholesalers, adding £14,976 to the cost of buying just one truck of any type of 330ml soft drinks cans. Multiplying that across how many pallets of PET or canned juice a wholesaler might purchase in a week would represent a major impact on its cash flow. A typical wholesaler purchasing 70k cases per week will face initial costs of more than £300,000. As such, FWD has suggested that the deposit should not rise above 10p.

FWD believe the early implementation of DRS in Scotland will lead to increased costs and disrupted trade for wholesalers. DRS will impact on 3-4,000 SKUs on average for wholesalers. Wholesalers are a critical element in the Scottish and UK grocery supply chain, with 80% of the retail market being supplied by a wholesale channel that operates UK wide.

FWD list other concerns around ICT technology costs, stock segregation, health and safety and cash flow for wholesalers, and even the impact on the elderly and those with mobility issues. “The proposals affect our sector disproportionately. And the timing’s not ideal, wholesalers and others in the drinks supply chain are already dealing with the trading and economic uncertainties of Brexit,” said James Bielby.

“We explained all this in our submission to the Scottish Government’s call for evidence, and recommended that the commencement date for a single national scheme should be 2023, with a sell-through period of two years. The Westminster Government will be consulting on DRS for England next year, so a later launch of a nationwide scheme is far more realistic.” 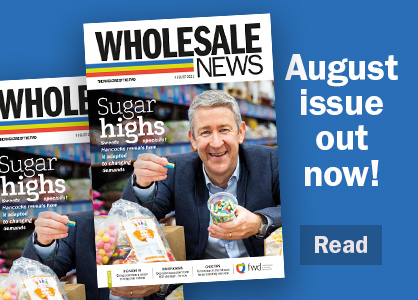