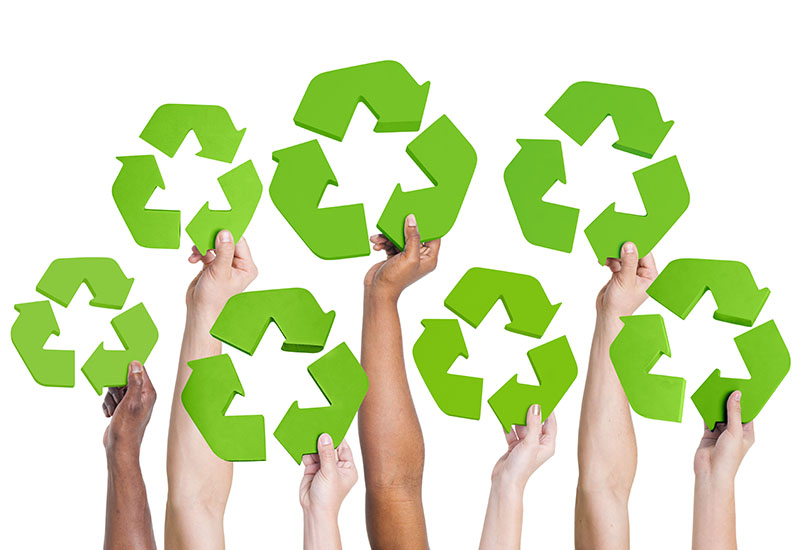 FWD’s Final Word: Recycling? Yes. The question is how?

Plans for the Deposit Return Scheme in Scotland have split opinion across convenience, so FWD picks through the key implications for wholesalers and suppliers on both sides of the border

Nothing at all, but as so often happens when new regulations are being discussed, the question is not why, it’s how.

The Scottish government wants to introduce a Deposit Return Scheme (DRS) by April 2021, which will put a 20p deposit on drinks containers, including PET, steel, aluminium and glass. Drinks suppliers will be targeted to collect 90% of their containers by year three of the scheme, either collecting their own packaging from retailers and other return points or via wholesalers.

… and your problem is?

Where to start? Introducing a scheme in Scotland only causes huge issues in the UK supply chain. Two selling prices means two sets of SKUs and, in effect, we’d have a hard border for drinks between Scotland and England. So wholesalers would have to segregate stock, which might require a significant increase in warehouse space. Our Scottish partner organisation, the Scottish Wholesale Association, has surveyed its members and some estimate their additional warehousing requirements could cost between £500,000 and £3 million.

So that’s point one. If DRS is introduced, it should be a single UK-wide scheme. A separate scheme for Scotland will increase operational costs, reduce efficiency and increase the likelihood of fraud by creating a trading border between Scotland and the rest of the UK and the EU.

Hold on, 20p doesn’t sound like a high price to pay to save the planet

Try scaling it up. A 20p deposit would have a significant impact on wholesalers. It would add £300,000 per week to the cost of buying drinks for the average wholesaler. That’s a major impact on cash flow. We might also find that producers and consumers switch away from single-use containers, which are a staple of the wholesale channel. So we argue that the deposit should not rise above 10p.

Including glass in DRS represents a health and safety challenge for retailers, particularly small convenience stores who have less space, and, potentially, wholesalers if they are backhauling returned materials. There’s a consumer impact as well: DRS is also particularly inconvenient to the elderly, those with mobility issues and those who don’t have access to a car.

So DRS is unfair on wholesalers?

The proposals affect our sector disproportionately. And the timing’s not ideal: wholesalers and others in the drinks supply chain are already dealing with the trading and economic uncertainties of Brexit.

We explained all this in our submission to the Scottish government’s call for evidence, and recommended that the commencement date for a single national scheme should be 2023, with a sell through period of two years. The Westminster government will be consulting on DRS for England next year, so a later launch of a nationwide scheme is far more realistic