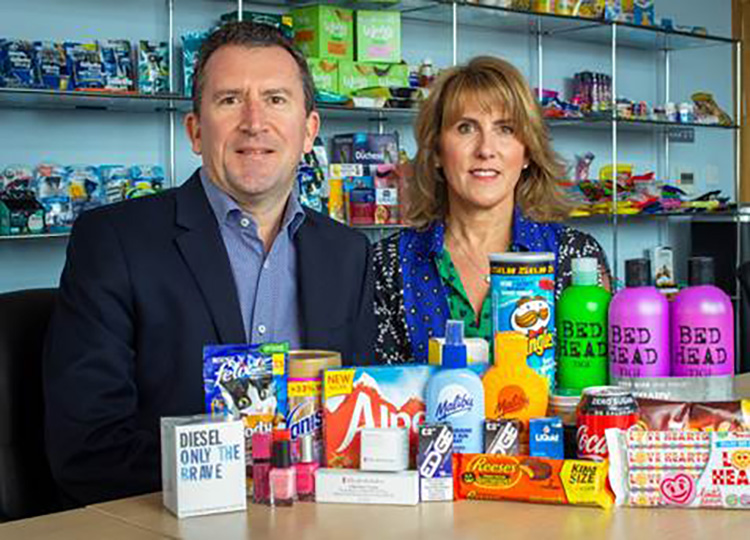 Pricecheck on target for £100m turnover

Pricecheck looks set to hit £100m turnover following its fifth year of consistent growth, according to its most recent financial results.

Pricecheck’s turnover increased 12% to £81.6m this financial year and has doubled its team to 200 in the past three years. It has continued to invest by expanding its premises, increasing product range and developing its innovative technology which allows for controlled release of stock.

Export sales at the wholesaler have continued to drive growth, increasing 160% in the past three years and accounting for almost half of the company’s total turnover. Six new countries have been introduced in the past 12 months including Austria, Curacao and Cameroon.

“Over the past three years we have recorded fantastic revenue growth which is a tremendous achievement for our team, and we are firmly on track to reach our £200m turnover target by 2025,” said Mark Lythe, Joint Managing Director (Operations and Finance).

“As we strive towards our ambitious targets, we have developed a strategic plan called ‘Vision 200’, our blueprint for the next five years of growth. The plan includes substantial investments in people, skills, technology and warehouse capacity which will give us a solid platform to deliver growth in turnover and profit over the course of the next five years.”

Pricecheck’s rapid growth has been recognised with a listing in the London Stock Exchange Group’s 1000 Companies to Inspire Britain report for a second year running.