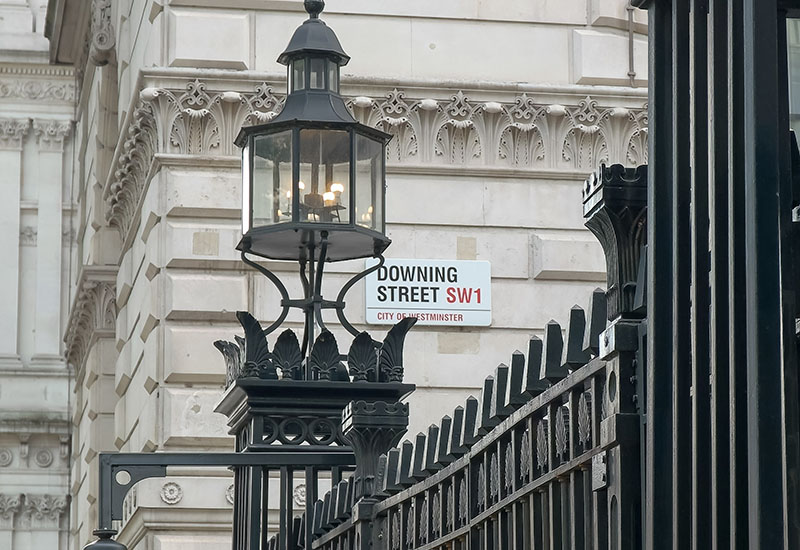 Following the General Election result which saw a comprehensive Boris Johnson-led Conservative Government victory, James Bielby, FWD Chief Executive, said: “In its election manifesto the FWD set out a number of clear policy priorities for the next administration. Now that there is a clear majority in Parliament we look forward to working with the government to push for a comprehensive, frictionless trade deal after Brexit which keeps tariffs or trade barriers to a minimum.

“We encourage the new government to show restraint on National Living Wage increases and to take forward further measures to tackle alcohol duty fraud and sugar tax evasion. We will be working to ensure the government maintains the current exemption for distributors around packaging, without which our members would see cost increases of up to 300% and we are also campaigning for a mandatory allergens database to guarantee consumers access to full and accurate information on the potentially harmful ingredients in the food they purchase.

“We look forward to working with the new administration on these priorities and actively championing the wide economic contribution of wholesale in Parliament.”