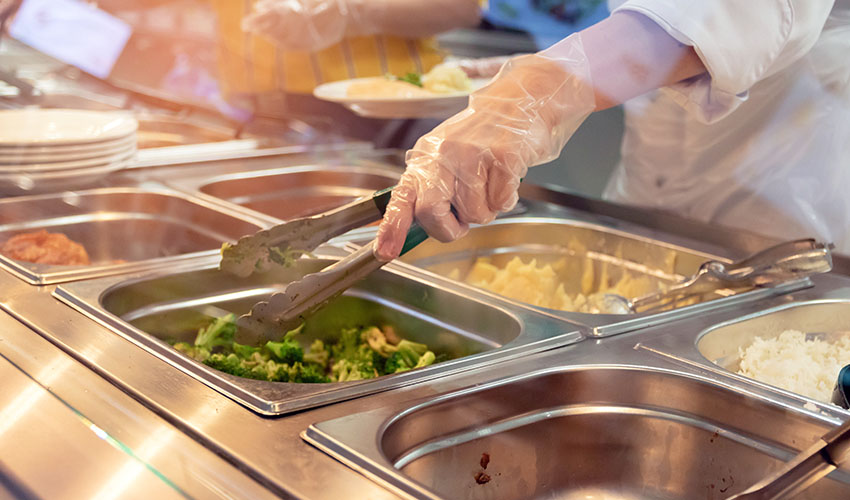 Scrapping universal free school meals for under sevens would have a severe impact on food distributors’ delivery services to schools, according to the Federation of Wholesale Distributors.

Amid speculation that Universal Infant Free School Meals (UIFSM) is included in a list of public services being considered for the axe in government cost-cutting, a move which was not denied by children’s minister Vicky Ford when questioned in the House of Commons this week, FWD has been meeting MPs and stakeholders to explain the true cost of discontinuing the programme.

FWD Chief Executive James Bielby said: “Since its introduction in 2014 UIFSM has enabled wholesalers to provide a cost-efficient service to school kitchens. They have invested in hundreds of staff and vehicles and delivered millions of high quality, healthy and nutritional items for thousands of children as a result of the policy. Ending the programme would inevitably lead to job losses within food distributors and with some deliveries becoming economically unsustainable. UIFSM is good for children and schools, and it’s integral to the profitability of food supply in education. We have had an extensive meeting programme with MPs in the last month alongside School Food Matters colleagues to ensure the Government sticks to its manifesto promise to maintain UIFSM, and were shocked to see the news that it could be scrapped.”

Originally proposed by the Liberal Democrats and introduced when the party was in coalition with the Conservatives, UIFSM has been threatened by successive governments, notably in 2017 when scrapping the scheme was included as a policy in the Conservative party manifesto.

Bielby added: “We have worked in the past as a member of the School Food Plan Alliance, a coalition of food and education stakeholders, to ensure this vital service survives the cuts, and we will continuing to make the case for continued investment over the coming weeks. We believe UIFSM should not be cut, but should in fact be extended and properly funded.”