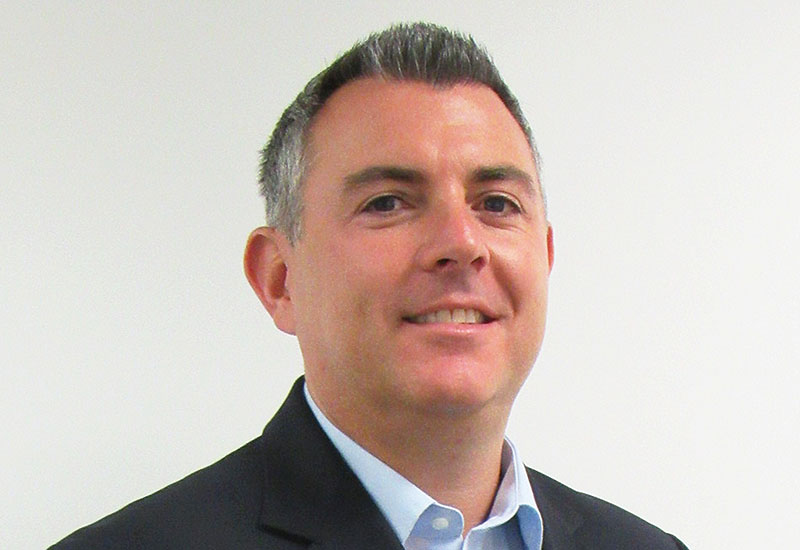 Learn from the past to plan for the future – Gray

Brands tapping in to new consumer shopping habits will be the ones to come out of the coronavirus outbreak in a positive state, according to Simon Gray.

Boost Drinks’ Managing Director was discussing the pandemic as part of an episode of TWC’s Sound Bites vlog and said that he’s looking at the long-term challenges everyone is facing in a similar way to those created by the 2009 financial crisis.

Gray believes consumer behaviour is set to change in the coming months and it’s adapting to those in the right ways that will help brands flourish.

“Nobody has a crystal ball, but normally it’s good to look back in order to help you plan forward,” said Gray.

“If we think back to the last financial crisis in 2009-10 when there was probably a double dip, what we saw there was the rise of the savvy shopper. That mix and match where people were shopping at both the premium and value end.

“I think that has stayed and there were certain challenger brands that really kicked on the back of the last recession and challenging the thinking of the shopper.

“A lot of those brands have really had traction since, so as we look to the next 12 months, it’ll absolutely be about winning brands, the tightening of ranges, optimising of space, understand the needs of the consumer, that flight of value is here to stay and will be more relevant than ever.”

And while some of those issues will ease as initial lockdown measures relax, others will inevitably remain for a long period yet.

“Convenience is generally having a pretty good time of it,” Gray explained. “The big city centres and big transport conurbations of London, Belfast and Glasgow have probably been the hardest hit, both from footfall being down but also that stores there tend to be quite small.

“It’s varied by category. A lot of fresh has been hard hit, a lot of ambient grocery is well up, beers, wines and spirits because of the pub closures has been having a good time of it in convenience.

“Impulse generally, things have been hit. The energy has been pretty robust actually. Yes, it’s been hit, but people are still working and are needing functional drinks to get them through.”

Watch the full interview on TWC’s Sound Bites, which includes chats with a host of industry figures.