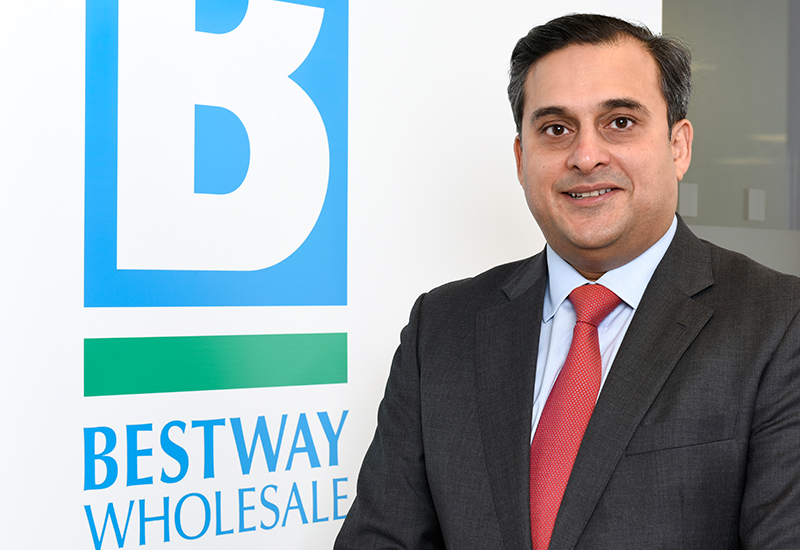 Bestway Managing Director Dawood Pervez has called for the government to complete a “rigorous consultation” before actioning plans to relax the Sunday trading law.

Pervez has added his voice to the ACS’s Keep Sunday Special campaign by writing a letter to Chancellor Rishi Sunak and Business Secretary Alok Sharma, highlighting the potential impact on convenience stores if rule changes are made.

Under proposals to get the economy moving again following Covid-19, large retail stores would be allowed to trade for longer than six hours, with an Oxford Economics study finding as many as 7,000 jobs as the convenience sector suffered up to £69 million in lost profits.

“The government is understandably looking at ways it can support the revival and reopening of the high street, which we all appreciate alongside the need for economic recovery as we emerge from the pandemic,” said Pervez.

“However, we have to ask the question, what evidence is there that longer opening hours will actually boost profitability and ‘feet on the street’?  At the moment, there doesn’t appear to be a rigorous consultation process that is being followed.

Pervez isn’t the first prominent figure from the wholesale sector to voice his opinion about proposals to relax the Sunday trading laws, with Unitas Wholesale Managing Director Darren Goldney doing the same.

The blow would come at a time when convenience retail is enjoying a boom in popularity after stepping up to support their communities during the pandemic, so the Oxford Economics report showing those stores with one mile of a supermarket would potentially lose 3.4% of weekly sales, it’s a kick in the teeth.

“This is especially poignant when we consider that the convenience sector right now is a market that is returning growth into the economy and has played a major role during the Coronavirus pandemic in supporting local communities and those people who have been the most in need of help and support.”