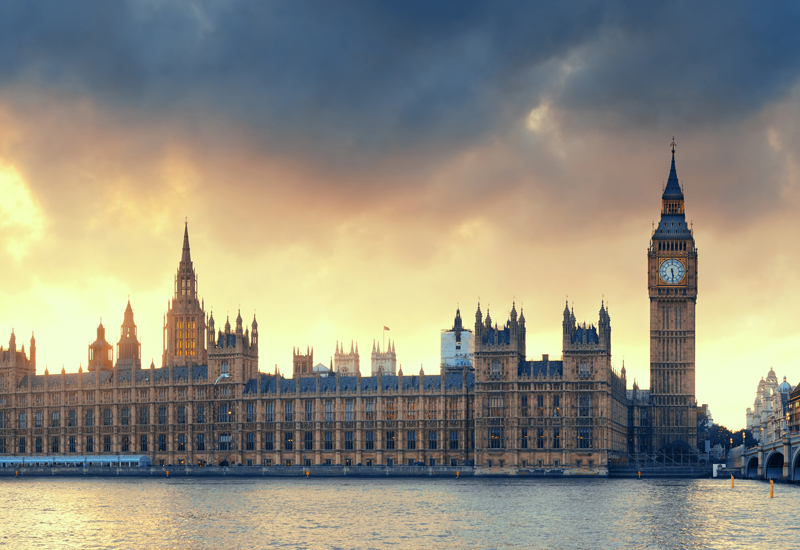 While the coronavirus pandemic has understandably dominated the wholesale industry in recent months, FWD explains why there’s much more to consider beyond that.

What’s on the legislative horizon?

As the UK staggers back to its feet, we’re seeing movement on some of the legislative issues that were in progress before the government’s focus turned to the Covid crisis. The pandemic will dominate the agenda for the rest of the year at least, but we’re seeing some signs of stalled initiatives being restarted in Westminster and Whitehall.

Anything happen during Covid?

The 12-month grace period for track and trace of tobacco products ended in May, meaning retailers could no longer purchase cigarettes without registering. Cash and carry operators have helped those who hadn’t registered in time to do so. The current system will end on 31 December and details of its replacement have not yet been announced.

As part of the School Food Alliance, FWD was involved in the campaign to ensure pupils who are entitled to free school meals received support through the school holidays.

We also worked with other trade associations to oppose the proposed changes to Sunday trading laws, which would have allowed multiple retailers to open longer hours.

FWD won an extension the plastic-tax consultation until August and the second DRS consultation has been delayed to next year – which may mean a change in the implementation date.

As employers are under severe pressure as a result of the pandemic, we’re asking the Low Pay Commission to delay next year’s increase in the National Living Wage – or at least review any decision on rates until we have a clear idea of what the economy might look like. The Prime Minister is committed to “jobs, jobs, jobs” but placing this extra burden on our members might make it harder to deliver that promise.

We’re also monitoring activity on environmental issues, including the plastic packaging tax and the Deposit Return Schemes for Scotland and England. There are proposals for a ban on the use of red diesel, which is used in refrigerated transport, and the rollout of clean air zones in several cities, which could impede delivery.

After his own recent brush with mortality the PM is very keen to get the UK onto a healthier diet. Nearly 30% of adults and one in five children are obese, so we may see ‘sin taxes’ on high fat, salt and sugar products, and restrictions how they are sold and promoted, especially to children. The consultation on the sales of energy drinks to children has concluded, but government has not yet revealed its intention.

Aren’t you forgetting something?

Brexit? The transition period ends on 31 December. FWD will represent wholesalers in the discussions with government between now and the end of the year. The list of issues is long: no deal planning, the UK Global Tariff Regime in the event of no deal, our future trading relationship with the EU, the Northern Ireland Protocol, customs declarations, EU-FTA rollover, future immigration policy, and food labelling to name but a few.