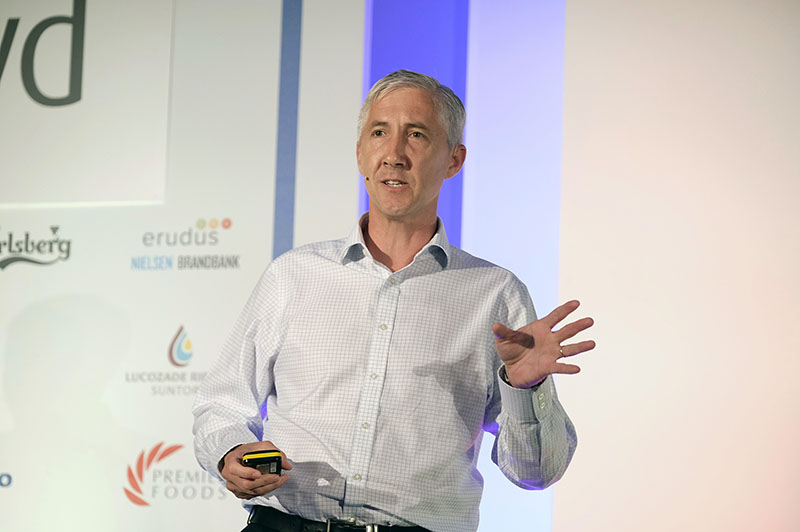 “Now is the time to take action” – that’s Unitas Managing Director Darren Goldney’s rallying cry as he aims to inspire wholesalers to create a formidable case for government support.

Goldney urged business owners across the sector to make their voices heard and pen letters to key ministers to campaign for the financial aid some wholesalers desperately need.

And the buying group boss says taking the extra effort to write something tailored specifically to individual circumstances could make all the difference.

“Now is the time for our call to action,” said Goldney. “I’ve asked all of our [Unitas’s] wholesale members to do what I’ve done and write to MPs again, writing to the Treasury and wherever possible, be doing it individual words, rather than cutting and pasting a put together letter because my understanding is those campaigns do better when they’re individual rather cutting and pasting a campaign a minister would have seen before.”

Goldney’s letter-writing skills have been in overdrive since the Covid-19 crisis hit, having sent a series of correspondence to Chancellor Rishi Sunak and Business Secretary Alok Sharma to make a case for wholesale support.

With efforts so far proving unsuccessful, Goldney says a change of approach may be required, with a “laser-guided” method that helps the wholesalers most in need of financial help.

“It was the sledgehammer that failed to crack the nut in March and, as a channel, we could suggest a laser-guided solution,” Goldney explained. “Not just to wholesale [as an entire sector], but the wholesalers within it that, on an evidenced customer base, are proven to be more adversely affected, therefore we could target taxpayers money to where there is a genuine return of investment, rather than just a crowd. We didn’t get it in March, so we need to find a way of getting some different now.

“There’s an argument that all wholesalers would love business rates relief. I’ve got 170 members and about 100 of them service retailers as well as foodservice and on-trade, and they’d say ‘we’ve had extra costs just like Tesco’. But the reality is, if this was last man standing, you’d have to say foodservice and on-trade wholesalers, which can be differentiated based on their customer base, would legitimately have a case for if they’re going to laser-target support because we’re in a world of nobody getting any support in wholesale [currently].”

Goldney believes this chastening experience for wholesalers should serve as a start message to the sector to raise its profile. And despite the hard work of FWD and other leading wholesalers to do that, he says there’s much more to do to avoid a repeat of this situation in the future.

“Unless you’re really front of mind and people get you when decisions are made quickly, you can understand how it’s ‘let’s give all the retailers business rates relief and all the outlets here’,” Goldney added.

“I literally don’t think the connection was made in those first frenetic weeks of that decision-making that they connected there’s a gap between the outlets and the manufacturer, which is where wholesale is. I don’t think it was understood enough, therefore maybe we have failed as an industry in the past to get people to think.”