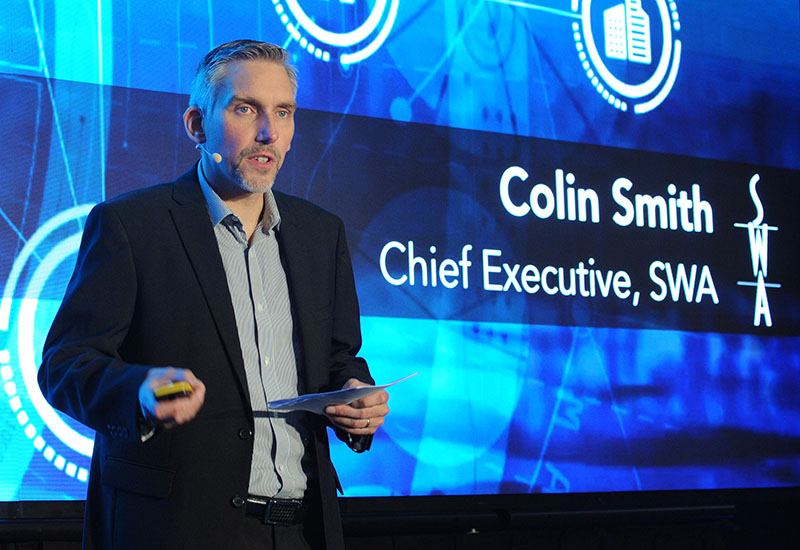 SWA Chief Executive Colin Smith has implored Scottish government not to forget wholesalers in support packages granted following the closure of hospitality venues in some areas of Scotland.

Smith made the plea after Scottish First Minister Nicola Sturgeon revealed plans to temporarily shut all pubs, hotels, cafes and restaurants across the central band of Scotland, where Covid-19 cases are increasing rapidly.

And while Smith recognises the mounting situation in those regions, he says it’s crucial support is given to all the businesses impacted by closures – including wholesalers.

“We recognise the difficulties the Scottish Government faces and that it’s trying to balance public health with the need to support the Scottish economy,” said Smith.

“But the most impacted businesses yet again are those operating in the hospitality and the wholesale supply chain that directly supports them.

“The temporary hospitality closure in the central belt and the restrictions across Scotland will have a massive impact on pubs, restaurants, hotels and cafes.

“While we welcome that businesses have been listened to based on the Scottish Government’s decision not to close the hospitality sector across the country totally, wholesale businesses are still being subjected to death by a thousand cuts.”

The new rules will be in place from 6pm tomorrow until 25 October at least – with similar restrictions mooted for the worst-affected areas of northern England too – but with Scottish foodservice wholesalers losing, on average, 81% of their business when coronavirus initially hit in the spring, Smith is concerned about businesses swallowing similar figures again.

Last time, the support for wholesalers was scant and they worry is they’ll be left out in the cold once more.

“Unlike hospitality and retail, including major supermarkets making huge profits, local wholesalers were excluded from business rates relief and other financial support – and were forgotten about. The Scottish Government must not let that happen again,” Smith added.

The measures are the latest blow for ailing hospitality businesses north of the border, with Scottish Licensed Trade Association Managing Director Colin Wilkinson warning of closures and redundancies on the horizon.

“The recent introduction of the 10pm closing time plus the two-household group of six rule is having a devasting effect on the industry – closures are looming and now today’s announcement of further restrictions and temporary lockdowns will only accelerate business failure and job losses,” said Wilkinson.

“Our research already tells us that many in the industry are on the precipice of business failure and these further restriction measures announced today and the much quieter winter season approaching leads us to only one conclusion: the sector is now heading into a scenario of ‘last man standing.”