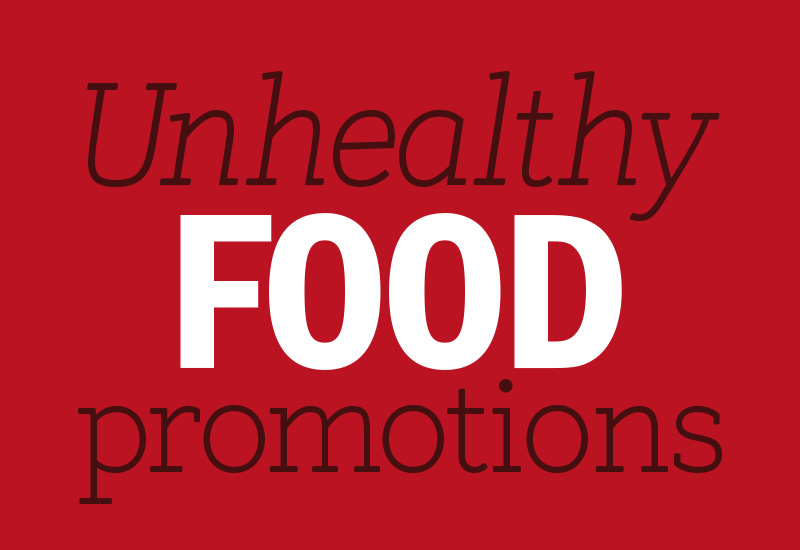 With the government honing in on its fight against obesity, FWD looks at the impact on wholesalers.

The war against obesity continues. How does it concern wholesale?

The government’s dedication to improving the health of the nation’s children is something we all support, but as with all legislation, the measures it imposes must be effective, practical and, most importantly from our point of view, fairly applied.

So what’s in the pipeline?

A proposed ban on online advertising for high fat, salt and sugar (HFSS) products was announced in November and although that’s a challenge for suppliers, it won’t affect business-to-business advertising, so wholesalers are safe from that one. But…

But in December the government announced its intention to restrict HFSS promotions from April 2022. Of particular concern, it’s looking at banning ‘unhealthy’ promotions in prominent locations in stores. That’s places such as checkouts, entrances and aisle ends. Ministers say one in three children leave primary school overweight or obese and that the location of products within stores can lead to pester power from children and, therefore, significantly affect people’s purchases. For example, they say end-of-aisle displays have been shown to increase soft drink sales by more than 50%.

Which products are we talking about?

It’s not far off. Fortunately, stores under 2,000sq ft will be excluded from the requirement, but that leaves a lot of our customers with stores above that size with the task of fitting their stock into non-prominent locations.

Is that even possible?

Not without a struggle. There’s currently a technical consultation underway to ensure the legislation can be implemented effectively once enacted and we will be responding to that.

Do wholesalers need to look at the products they offer to retailers?

Hopefully, they already offer healthy alternatives in the affected categories. Suppliers have options too, as they did when the Soft Drinks Industry Levy was introduced a few years ago. There’s time to look at product formulation and to promote healthier options. The obesity issue isn’t going to go away without action and as an industry we should not be seen as an obstacle to the government’s goals. But what we can do is ensure we work with it to make those goals achievable for all involved.

This piece was published in the February 2021 issue of Wholesale News – read more here.