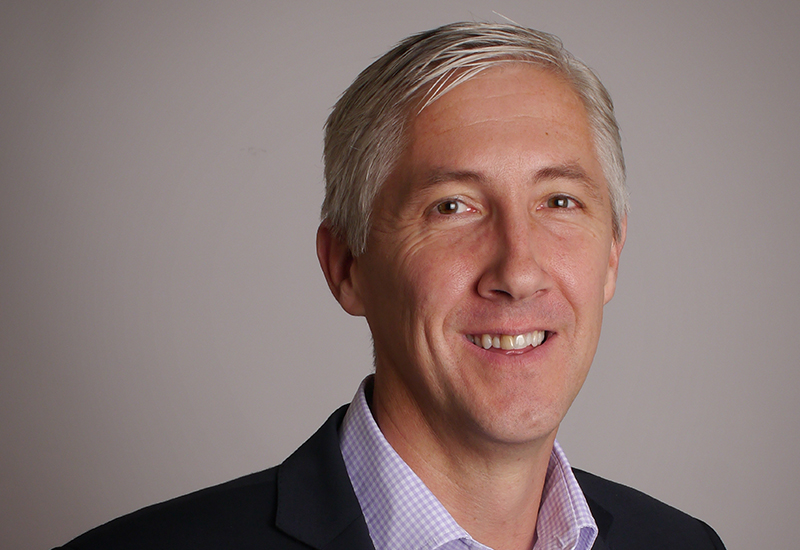 Goldney, who will be replaced at Unitas by John Kinney, will become Pricecheck’s new commercial director – focusing on the business’s growth and development.

The move is a good fit for the two parties, with Goldney having a good knowledge of Pricecheck as a Unitas member, while his addition to the wholesaler’s board is significant step in its growth plans.

“We’ve enjoyed working with him at Unitas and now we are excited to welcome him to the Pricecheck team.

“His arrival showcases our confidence in the future of Pricecheck and Darren’s knowledge and understanding of branded supplier partnerships will be a crucial piece of our growth plan.”

Goldney was named Unitas managing director after the merger between Today’s Group and Landmark in 2019, and had previously held the same position at Today’s.

He also has experienced working with Palmer & Harvey, Coca-Cola and Whitworths during his career.

“Pricecheck’s growth is one I’ve been following and supporting for a number of years and so I very much look forward to joining the team and playing my part in the journey,” said Goldney.

“With the company’s ambition to double in size, it certainly looks a very attractive place to be for the future.

“My time at Unitas has provided unique and interesting insight into 160 businesses and Pricecheck has always been one of the many great businesses who stand out, by acting not just as a wholesaler, but as a distribution partner with a range of targeted added value capabilities.

“Right now I’m 100% dedicated to Unitas and its members, the work we have achieved over the years has been incredible. I love this channel and the hugely important role that independent wholesalers play. I’ll look forward to applying my knowledge of the market to create value for Pricecheck and its stakeholders.” 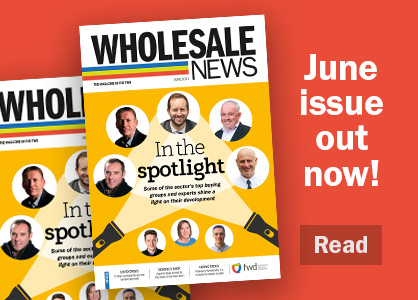