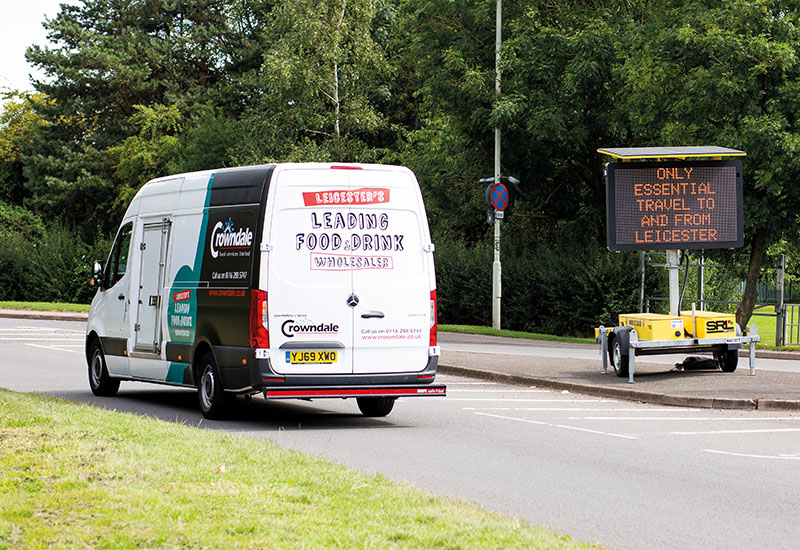 After a year of negative headlines, foodservice wholesalers are starting to see “light at the end of the tunnel,” according to Creed Foodservice Managing Director Philip de Ternant.

Thanks to the announcement that the industry is set to get a share of a £2 billion funding pot, wholesalers are hopeful they’ll receive more funding as they prepare for the reopening of hospitality. And de Ternant says knowing the sector is on the government’s radar – thanks to FWD members’ efforts – is some solace after a year of struggles.

“FWD has done a great job highlighting the industry,” says de Ternant. “We are waiting, we are optimistic and hopeful that this is it and there won’t be any more lockdowns and the vaccination programme has done so incredibly well.”

While there is cautious optimism that business rates relief and the AdditionalRestrictions Grant (ARG) will offer some long-awaited help, there is still some concern about how the money is being shared.

Wholesalers are receiving values ranging from a few thousand pounds to six figures depending on their regions, meaning the sector is still on tenterhooks about the details of the new grants.

“Even with the grants we’ve had at the moment, it’s been a postcode lottery,” explains de Ternant, whose business has
three sites around the UK.

“[We’ve had] from £3,000 to nothing and another month £25,000, which is the highest we’ve ever had out of one of our councils. It comes down to their understanding.

“We’ll continue to go on their website and writing to our councils for the new monies they’ve allocated and we’ll see.” 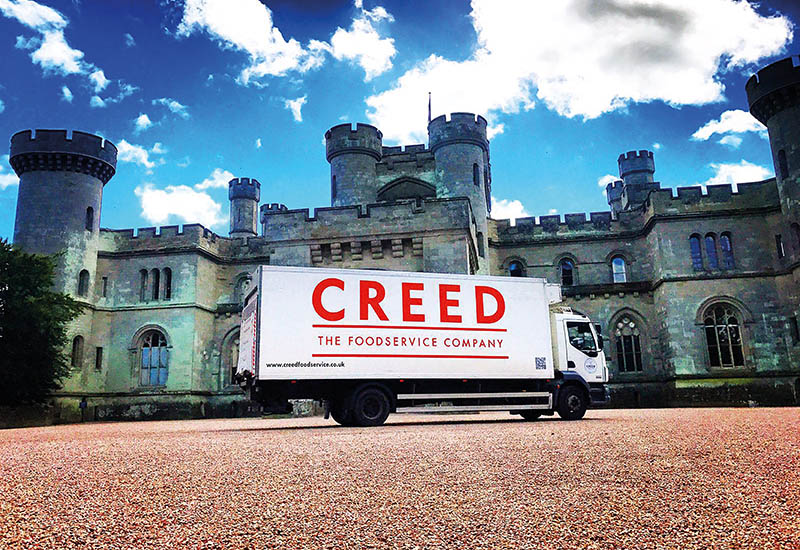 This disparity in values has been the same across the board, with Leicestershire-based Crowndale Foodservice only able to claim a small ARG amount.

“The discretionary grants [in the Blaby district] limit is £5,000 and to get that is embarrassing – it’s a bit of an insult,” says Crowndale’s Lewis Read.

“To give five grand after a year of the problems we’ve had in the wholesale industry. If the discretionary grant is between £500 and £5,000, what that will do is nothing compared to what other businesses have had.

“Any financial support is a little help. With business rates we’re talking a lot more than £5k, but it’s a bit disappointing certain councils are getting more [for ARG]. A council down the road from us got a higher allocation than us, which doesn’t really make sense for something five minutes down the road.”

While the news of more financial support has been welcomed by wholesalers, the timing hasn’t provided them with much short-term solace.

Plans for hospitality’s reopening have been under way since the government’s lockdown roadmap was released and businesses are sinking more money into having the stock their customers need.

“We’ve been struggling throughout and as every month has gone by it’s got harder and harder,” says Woods Foodservice Managing Director Darren Labbett.

“This month has been the hardest of all because we’re having to restock without having
any income coming in, so it’s been really difficult – we’ve had to borrow more money, we’ve had to sell more assets.

“Although this news is welcome, by the time we receive confirmation it’ll be too late really. We’re going to find it tough for the next 12 months, with or without the rebate.” 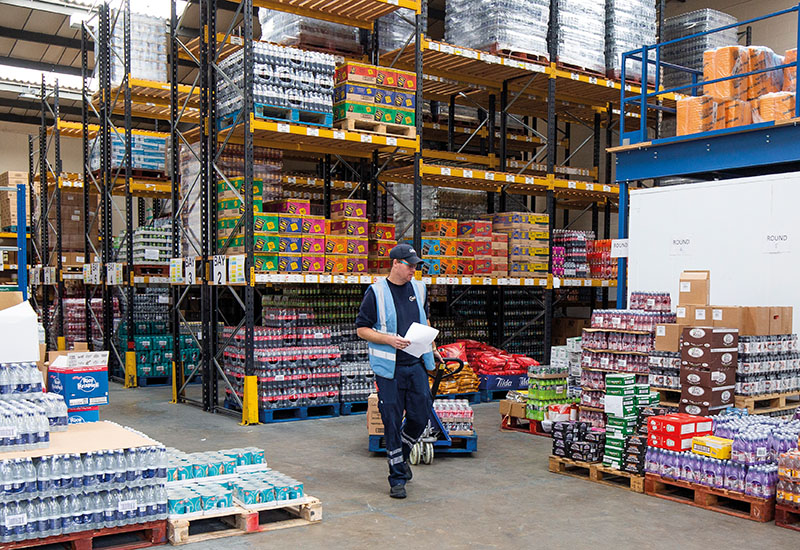 Labbett has been forced to borrow £700,000, sell personal assets and use cash reserves to stay afloat for the brighter days on the other side of the crisis.

The two local authority grants Woods has received prior to the business rates announcement were for £25,000 and £16,000
respectively and while they are appreciated, they’re just a drop in the ocean considering the £900k losses Labbett says Woods has suffered.

“So far, we’ve thrown away £50,000 of stock that’s gone out of date with all the stop-starts,” he adds. “That’s before
considering what we’ve given to charity – so the grants we’ve had don’t even cover that.” 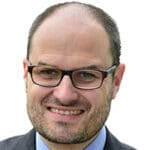 From this month, our members have access to nearly £2 billion in additional funding. That’s money they didn’t have before and wouldn’t have now if it wasn’t for the campaigning efforts of the wholesale sector in the past year. For both the extended ARGs and the new business rates relief, the government has specifically picked out wholesalers as businesses that should benefit from these funds. There’s a huge sum of money available to them.

We’re encouraging our members to write to their local councils, pointing out the government guidance puts them first in line and to use all the tools they can, such as enlisting their local MP to help.

FWD is standing by to help on an individual basis and we’re using our central government contacts to ensure the guidance is understood and adhered to. So far we have been able to secure substantial extra funding for those we have assisted.

FWD members have shown amazing resilience and ingenuity over the past year and this new funding is their reward. As is the case with their customers’ businesses, the government support is not intended to cover all the losses of the past year, but it will help them rebuild with confidence as the hospitality sector opens its doors again.”