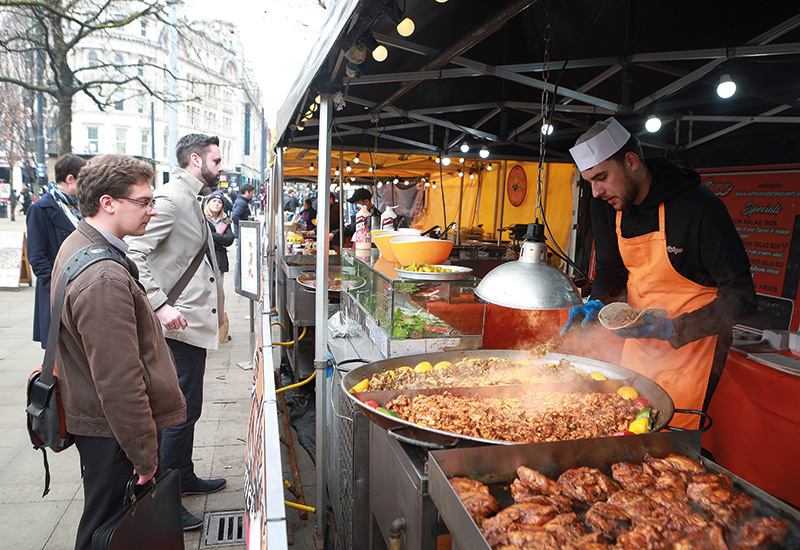 Less time on Zoom and in city centres – that’s what a post-pandemic working world could look like according to the majority of workers.

TWC Trends insight suggests the working landscape could be very different as life in the UK begins to return to normal, with only 14% of employees asked saying they want to return to the office as they knew it.

That has led to 60% of those asked predicting city centres won’t recover for several years and cities were “less attractive” now.

But that’s not to say there’s a steadfast desire to continue working from home in its current guise either, with the study finding 68% of people want to reduce – or end – working from home.

“The current sentiment across employers and employees is that a blended approach to home and office working will persist going forward and people are seeking a new work experience as opposed to the one they enjoyed before,” said TWC Director Tanya Pepin.

“Employees want time at the office to connect, collaborate and engage, alongside time at home to focus and in some cases, save a not-insignificant amount of ‘windshield’ time.

“And as the office lights go back on, for employers there will be some real challenges ahead around overheads, new working processes and socialisation of their workforce. Already, we have seen announcements from some major brands indicating a long-term seismic shift in how their offices will be deployed in the future.”

The move in consumer behaviours compared to a pre-Covid world could change the dynamic of the hospitality sector – and have a knock-on effect for wholesalers.

Although with TWC’s research suggesting employees want to be in the office when everyone else is, it could mean that eating habits may change on the days that they are in the office.

Zoom fatigue could also play a part, with 62% of workers saying they wanted to reduce time on Zoom and Microsoft Teams – turning to other meeting spaces instead. It could be another indication of growing opportunities in different markets too.

“It’s all about balance – the majority of workers want to get out of the house and they want to meet face-to-face and not constantly live their working lives on Zoom or Teams,” added Pepin “Plus, there are new advances in technology platforms all the time which are taking us in a new direction.

“For example, the Guardian recently featured the rise in free customizable spaces such as ‘gather-town’ which is virtual meeting space for anyone who wants to organize a get together without using Zoom.  This virtual world means you chose an avatar before you enter it.  Instead of playing a game, you can ‘go to the office’ with a virtual presence”.

“Following on from the figures published by the ONS, which shows that the number of vacancies reached the highest level since March 2020, with most industries displaying increases over the quarter (most notably within hospitality and foodservice), it’s clear that the UK is ‘getting back to business.  But, as to what getting back to business looks like for many workers, this has yet to be seen.” 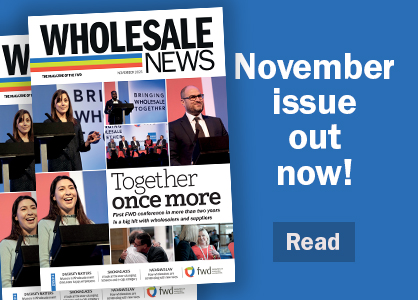