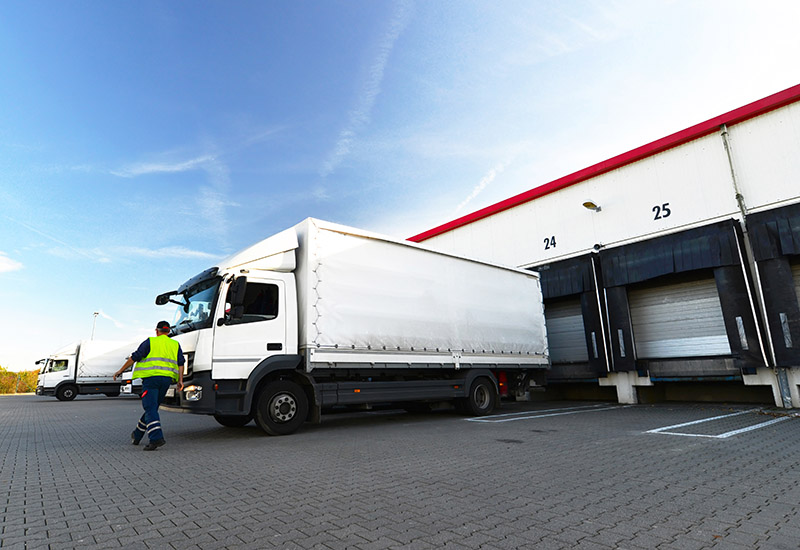 The long-awaited removal of Covid restrictions on 19 July in England will be a disaster for shops, pubs and restaurants unless the government acts immediately to secure food deliveries, wholesalers have warned.

The shortage of HGV drivers means food and drink wholesalers are already struggling to reach all their customers within a driver’s allotted shift, and with no reserve drivers available, they are having to choose which customers not to deliver to. That’s the last thing pubs and restaurants need when they have been either closed or trading under severe restrictions for much of the last 16 months. It will have a massive impact on small businesses’ ability to meet the surge in demand after Freedom Day, and therefore their profitability, and it won’t give Boris Johnson and Rishi Sunak the economic boost they are counting on.

The Federation of Wholesale Distributors says this crisis requires immediate action from government, and suggests re-introducing last year’s temporary extension of drivers’ hours, which allowed an eleventh hour or 12th day per fortnight, to prevent shortages of food and drink in harder-to-reach locations.

FWD Chief Executive James Bielby says: “We’re going to see less choice on menus and less food available in shops, certainly in rural areas or in coastal areas, because they’re more difficult to reach as the shortage of drivers impacts the whole supply chain. Goods coming into a wholesaler’s depot late, or a shorter delivery than was ordered, means that the people at the end of the line are less likely to be serviced. The delivery drivers just run out of hours.

“Allowing them a little flexibility to make deliveries to those stores will mean that people who live or are holidaying in places where there are no other options for food will be able to be served.

“Throughout the whole of last year and up until March this year, drivers were able to go slightly longer and further in order to reach the extremities of the market. We need to bring that back.”

FWD stresses that no one will go without food, but choice will be limited and it will be restaurants and pubs, or independent shops, that bear the brunt of the shortages. “There’s no need to panic – you’ll still be able to buy food,” says James Bielby. “But where you might have had a choice of five varieties of apples, you may have three. Choice and range is going to be limited and that’s a disaster for restaurants which are desperate to throw open their doors and start their recovery from the long closure. It’s a disaster for local shops, family-run independent stores, whose customers are not able to travel miles to the nearest supermarket. And it’s a disaster for the government, which is pinning its hopes on an enormous economic boost from everyone getting out into those pubs and restaurants after 19 July.

“As we head towards Freedom Day, Boris Johnson is going to be insisting that people eat, drink and be merry and go out and enjoy themselves. That’s just not going to be possible if restaurants can’t get the food in because their wholesaler can’t reach them.”