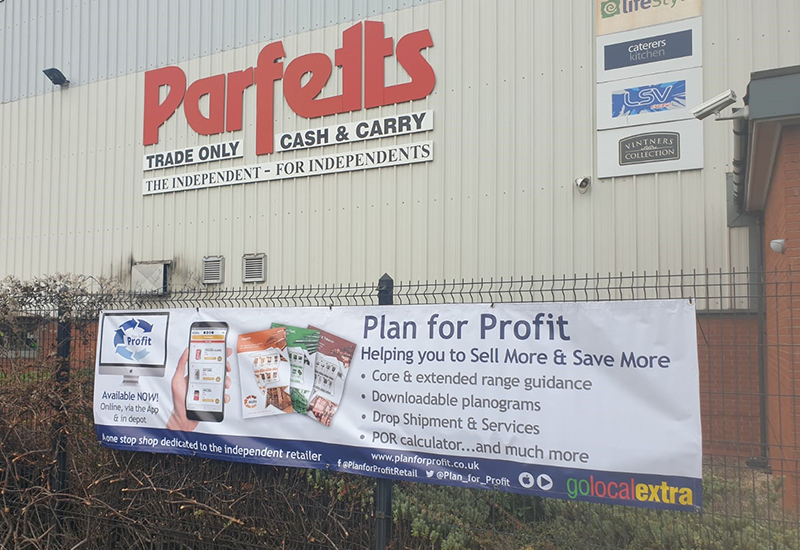 The South Tees Diabetes UK charity was the beneficiary of a £500 donation by AG Parfetts and Unitas.

The charity – which helps families with children and young people with Type 1 diabetes – received the money after being selected by Parfetts Middlesbrough’s Joe Tindle as part of a Unitas incentive.

Tindle was the winner of the second donation to a charity of his choice after being selected as the buying group’s top Optimisation Champion of the quarter.

The competition is being held to promotion Unitas’s Picture Portal, which is a tool used to capture real-time examples of promotional execution and activation.

After members submitted images of their latest promotional period to demonstrate effective levels of compliance, Parfetts Middlesbrough was given the prize.

Unitas Managing Director John Kinney said: “It’s fantastic that we can make this charity donation on behalf of our member AG Parfetts as a reward for the excellent support they have demonstrated in promotional execution in depot, all part of the Unitas Wholesale ‘More 4 More’ initiative.”