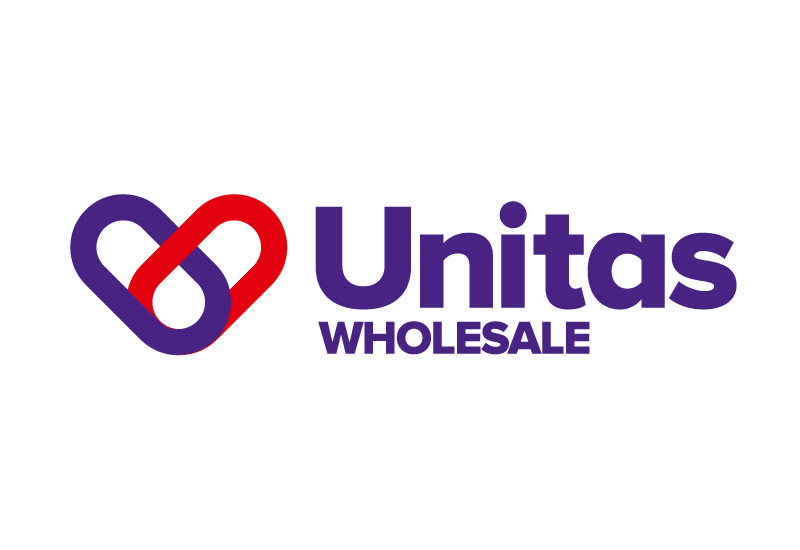 Two new members added to Unitas board as Hannah departs

Michael Skelton and Jason Wouhra have been elected to the Unitas board at its recent AGM, while Simon Hannah has stepped down.

Savage and Whitten Managing Director Skelton and Lioncroft Wholesale’s Wouhra were elected to the board to represent the retail category.

One of the two spaces on the board was freed up after JW Filshill CEO Hannah decided to leave his position to put more focus on the Scottish wholesaler’s business.

A further space became available after the AGM approved the proposal to increase the number of board positions to reflect the contribution made to the group by Unitas‘s largest members.

A ballot of shareholders also took place, with Failte Foods’ Jim Cummiskey and Wild Premier Drinks owner Andrew Wild winning re-election to the board to represent the foodservice and on-trade categories respectively.

All resolution put to members during the AGM were passed.

“I’m pleased that the AGM approved the new board structure, which better represents the group as a whole and our desire to become a more member centric organisation,” said Unitas Chairman Mark Aylwin.

“Both Michael [Skelton] and Jason [Wouhra] run excellent businesses and will bring a wealth of experience and knowledge to our board, and I look forward to working with them both. While we are disappointed that Simon [Hannah] will be stepping down from the board, we respect his decision to focus on the significant growth plan for his own business and wish him well in that journey.