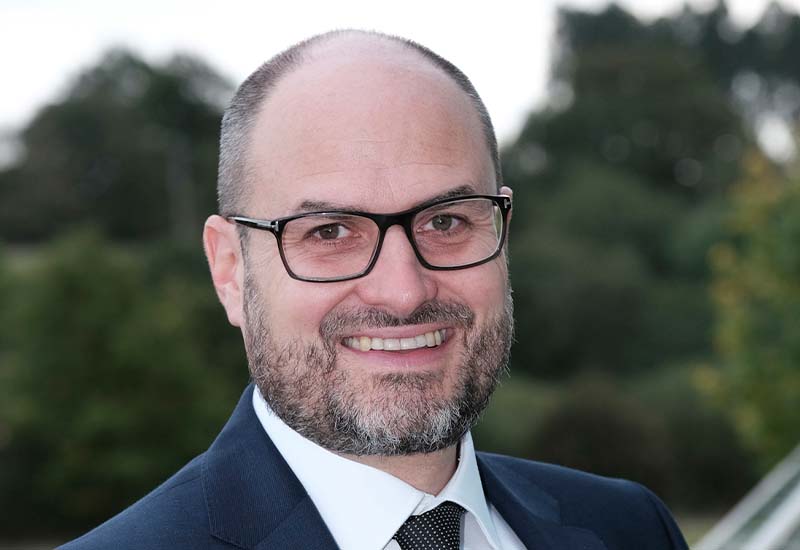 Wholesalers not out of the storm yet – Bielby

FWD’s Chief Executive warns that while a return to a ‘normal’ year post-Covid is welcome, wholesalers still face the prospect of supply and staff shortages in 2022

There were a couple of days in February when large parts of the UK were poised uneasily between two storms. The winds abated briefly and there was just time to retrieve the wheelie bin from the neighbours’ garden before the whole maelstrom kicked off again.

Chances are we’ll look back on the period of relative calm enjoyed by wholesalers in January and February as a similar respite in the eye of the hurricane. There’s no need to dwell on the damage caused by the first perfect storm of Covid and Brexit fallout – first the closures of hospitality and as that enormous challenge receded, the equally punishing disruption due to labour shortages from one end of the supply chain to the other.

We’ve all seen and heard enough about all that, but I should mention that FWD has helped convene a new group of MPs, the Food and Drink Supply Chain All-Party Parliamentary Group, which is currently taking evidence from all wholesalers, hauliers and suppliers on their experience of the near-collapse of food distribution, and the steps the government must take to prevent the same stresses and stretches happening again.

January and February are always the quietest months of the year and the suspicion is that it’s this lower volume of trade that’s disguising the labour issues, rather than any particular progress towards resolving them. An underwhelming Christmas period may also have left more stock in warehouses than normal, so inbound delivery has been less critically affected.

The HGV driver situation has, on the face of it, slightly improved. The Road Haulage Association says the shortfall is now 80,000 qualified drivers, down from 100,000 six months ago and that can be put down to some who had left the job being enticed back by significantly higher wages, as well as the first signs of an influx of newly trained and tested licence holders. However, it doesn’t appear that very many of them have yet found their way either to wholesalers or to the suppliers or contracted hauliers who deliver into them. Our members are looking anxiously towards Easter and the warmer spring days and wondering if we could be heading back to the strangled supply that strained relationships with both customers and suppliers in the back half of 2021.

The picture seems quite similar in the warehouse, where we’re told staff numbers aren’t where they need to be as business ramps up. Post-pandemic re-evaluation of life balance choices seems to have persuaded some people not to return to full-time work after Covid or furlough and we’ve seen the departure of thousands of EU nationals from their jobs in FWD wholesalers.

As with any scarce commodity, the way to get what you need is to pay more for it and a number of wholesalers are currently working on the complex wage and benefit equations that will enable them to keep the experienced staff they have and attract the new blood they need. There’s not a lot of slack in the wholesalers’ margin at the best of times and with cash reserves ransacked by lockdowns, hospitality still finding its feet and both price rises and stock shortages coming in from upstream, these are far from the best of times.

Then there’s the cost of energy, where rises hit hardest when you’ve got big sheds to be lit, heated, chilled and frozen, and delivery vehicles to be fuelled. And let’s not forget the delays, bureaucracy and disruption at ports, which is still to fully reveal itself, with full checks on imports not coming in until July

So no, we’re not out of the storm yet and it’s hardly a surprise that predictions of 6-7% price inflation are accepted without so much as a raised eyebrow. This is going to be the big story of the year ahead: who absorbs what where, and how much finds its way all the way to consumers. It’s not our role at FWD to get involved in trading negotiations, but we can and do provide a framework where supply chain partners can understand the pressures each are under and recognize the importance of transparency in both pricing and availability, and the absolutely-vital preservation of the three-way margin.

What we can also do is keep the wholesale channel in the public and parliamentary spotlight, and do our best to ensure that government policy doesn’t exacerbate what is already a precariously-balanced trading environment as the post-Covid world finally opens up.