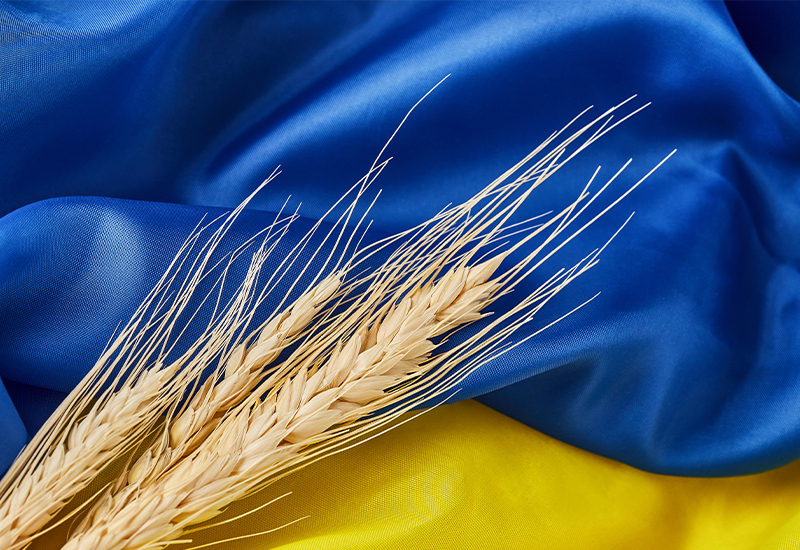 A panel of experts told the Food and Drink Supply Chain APPG they didn’t expect Russia’s invasion of Ukraine to create any shortages in the UK, but warned of more price rises on the way.

The all-party group – which included representation from several key industry federations and associations, and is organised by FWD – pointed to eye-watering increases to production and delivery costs as the key concerns, with more squeezes across the supply chain.

Among the products worst affected are production of white fish, lager, edible oil and wheat, while bottling, canning and the supply of wooden pallets would also take a hit. Add the “disproportionate” 500% increase in energy costs being reported throughout the supply chain as each link contends with a rise in gas and fuel prices, and the outlook is precarious.

Without short-term government measures, such as the extension of 12.5% VAT rate for hospitality, businesses in the sector are likely to struggle, says British Beer and Pub Association Chief Executive Emma McClarkin.

“Let’s see that VAT retained at a lower level to allow us to absorb these inflationary prices that we’re seeing on energy and across our supply chain to allow us to try and save businesses,” says McClarkin.

Despite the confidence in the supply chain to avoid shortages, if they do occur then it could be hospitality and convenience that sits towards the wrong end of the priority list, though.

“I think inevitably, if you have to prioritise, it’ll probably be to prisons,” explains Association of Independent Meat Suppliers, Head of Marketing & Communications, Tony Goodger.

“My experience of that sector is that food is a very important part of an inmate’s day. And if you get a disruption to that, then you’re going to get unrest. Ditto the NHS and probably care homes, then probably the supermarkets.

“Obviously, the supermarkets did take priority on certain amounts of supply because they were, dare I say, able to strongarm their suppliers slightly. If a form of rationing does come in, I think you’re going to see public sector catering, particularly prisons, hospitals, school meals, and care homes, then supermarkets.

“And then, I’m afraid probably the foodservice sector getting the raw end of the deal and struggling to get access to as wide a range of food as they have in the past.”

It all sounds rather bleak for wholesalers serving these sectors, but the APPG did suggest several possible short- and long-term steps the government could take to avoid catastrophe. These included a temporary pause on all policies likely to further impact the food and drink sector, such as HFSS and packaging legislation, as well as the introduction of 12-month workers visa for food processors with 60 of the required 70 points under the skilled visa criteria.

In the longer term, panellists agreed government taking a holistic view of food and drink policy, tying together everything from farming to trade and education would also be beneficial, while a sustainable fix to CO2 production issues also needed to be found.

But overall, the overarching message was to keep the faith and no get too panicked by negative headlines, with the supply chain already proving itself incredibly resilient in the past two years.

“We saw with Covid that there was short-term disruption, yes, there were some issues, but actually we’re not there yet,” reasons Jayne Almond, Director of Policy and Corporate Affairs at the Food and Drink Federation.

“The supply chain has weathered so much turmoil after the last couple of years and we will weather it again. We are worried about food security and food resilience, but that’s also at the top of the government’s list of concerns as well.

“So let’s not panic our shoppers and our customers, but make sure that food security and food resilience stays at the top of the government’s priorities and where there are solutions that we’re giving them to them.”

What does FWD make of it all?

“The APPG heard some stark warnings about the future of food production and distribution. Farmers are considering culling their herds as they can’t afford to feed them and at the other end of the supply chain there is a real threat for the lowest-income families, who will have to spend an increasingly disproportionate share of their income on food.

“While there’s no short-term fix for many of the global issues affecting us, the government does have the ability to prevent further disruption by delaying costly legislation, alleviating price inflation by cancelling the planned hospitality VAT increase and ensuring public sector food is properly funded so wholesalers aren’t supplying vital services at a loss.”