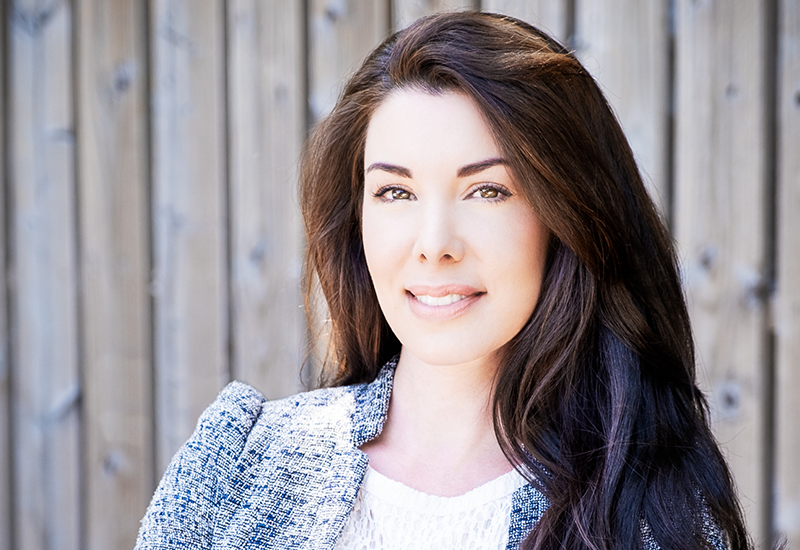 FWD’s reigning Wholesale Star, Tabitha Hunter-Smale, has moved from Sugro to Confex to take up a newly created position.

Hunter-Smale has become the buying group’s first Projects Development Manager, switching over from Sugro where she was Head of Business Development.

It’s less than six months ago that Hunter-Smale was crowned Wholesale Star at FWD’s Gold Medals, so the move is a coup for Confex.

“I’m thrilled to be joining such an experienced head office team and hope that my role will offer Confex additional support, while I know I will enjoy working closely with Confex members and suppliers.

“Celebrating their 50th year, Confex are a forward-thinking, inclusive business, which I’m extremely excited to be part of.”

Hunter-Smale’s move comes at a time when Confex is attempting to make a big step forward, not only with its anniversary but a host of exciting initiatives establishing themselves further this year.

‘We’re excited to be strengthening the head office team, with the addition of Tabitha, in line with our continued group growth,” added Managing Director Tom Gittins.

“Our member-led board felt it was the right time to expand our resource, creating the new role of Projects Development Manager.

Confex has implemented some great initiatives in the last two years such as the launch of the CORE own label, Food To Go Club and the Data Insight programme, which now require additional resource as they develop across the Group.

“Tabitha has great experience within wholesale and we look forward to welcoming her to the team.”