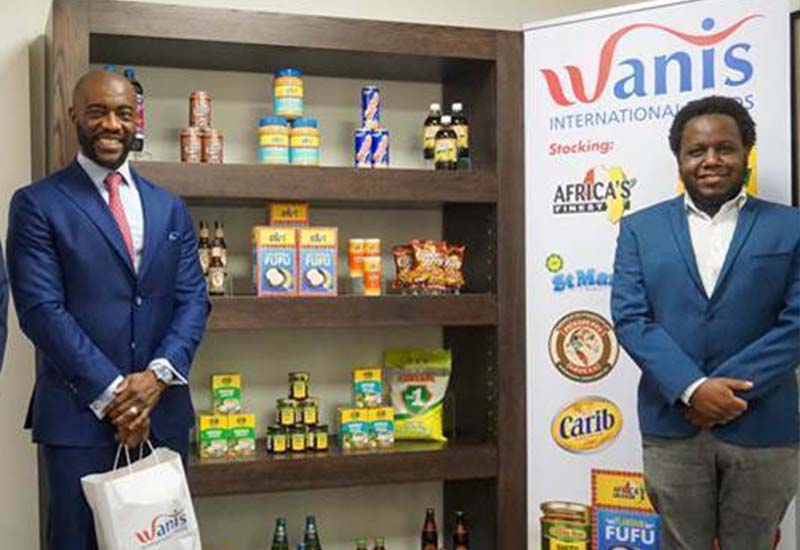 Wholesaler Wanis International Foods has been given the Queen’s Award for Enterprise for its work in international trade.

The London-based business has trading for nearly six decades – since Queen Elizabeth was in her mid-30s – and has received the recognition in her platinum jubilee year after achieving five years of uninterrupted growth.

Wanis was also lauded for their commitment to equality and diversity, as well as its strong record of charitable and philanthropic work at home and abroad.

The honour means the wholesaler will now be able to use the Queen’s Awards Emblem for the next five years.

Employing 165 team members from more than 30 international backgrounds, Wanis was founded in 1964, serving the UK’s first wave of independent African, Asian and Caribbean food stores, helping them to bring ‘the taste of home’ to the UK’s migrant communities for whom food was key to staying connected to their cultures and traditions.

A family owned and run company, Wanis’s annual turnover recently passed the £100million mark and with clients including all of the major supermarket chains, hundreds of wholesalers and thousands of independent retailers nationwide, the company looks set to go from strength to strength.

“On behalf of all of the team here at Wanis, we are absolutely thrilled to receive this award, particularly in the year of Her Majesty’s platinum jubilee and of course, the Commonwealth Games, especially as we have significant trade partnerships with many Commonwealth countries,” said Commercial Director George Phillips.

“We all worked hard during the pandemic to keep the shelves of UK retailers stocked, so this accolade means a lot to the whole team.”