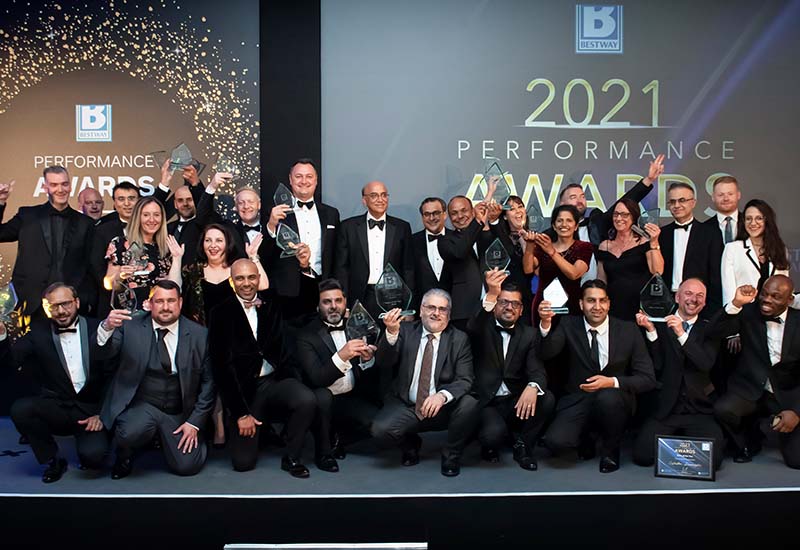 Batleys Cardiff Hatfield Road depot took one of the top wholesale prizes of the night as Bestway celebrated its 2022 Performance Awards.

The cash and carry was recognised for achieving double-digit growth for three successive years alongside finding cost efficiencies, while Bestway Nuneaton took silver and Bestway Aintree the bronze award.

The Bestway Performance Awards (BPA) are open to all employees within the Bestway family – from drivers, pickers, telesales teams, store and depot colleagues to office-based colleagues and departments.

Everyone across retail and wholesale was invited to participate and nominate a colleague that has shown exemplary behaviour or outstanding achievements.

The awards are an integral part of the company’s colleague recognition program and shine a light on those who went above and beyond in providing excellent service to customers.

The event was attended by people from across the wholesale industry including suppliers, members of the media, and colleagues from the Bestway and Batleys depots and head office locations.

“We have over 6,000 colleagues across over 60 sites, who continue to work hard to support our customers,” said Managing Director Dawood Pervez as he opened the ceremony.

“Our colleagues are our greatest asset and I’m incredibly proud of what they have achieved over the past year.”