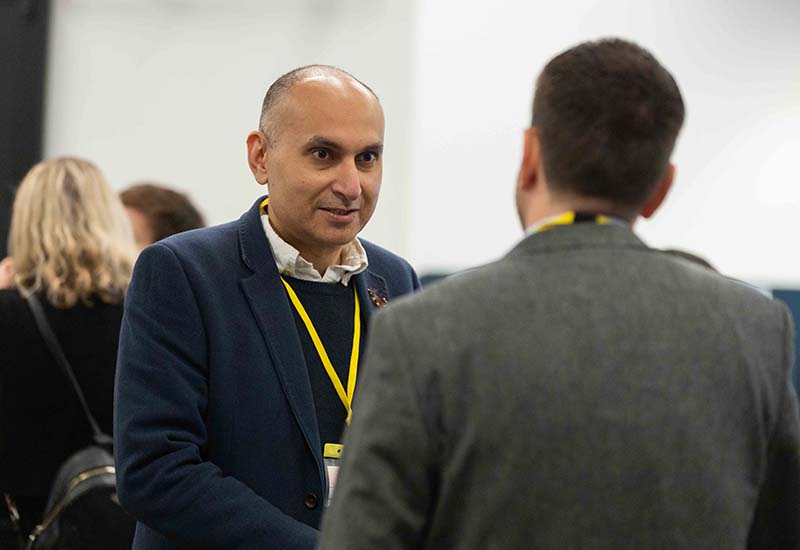 Women in Wholesale has launched WiW Male Allies, a virtual workshop for industry men of all levels looking to become better allies to female team members.

The first of sessions will take place on 1 September with a focus on Unconscious Bias, hosted by Chris Tarquini, Senior Category Manager at Brown Forman who is also co-lead on its GROW (Growing Remarkable & Outstanding Women) ERG Committee.

“Male allies are people who are willing to advocate and speak up in support of gender equality,” said WiW Chairperson, Clare Bocking.

“They are vital in helping to create a pathway to a more inclusive workforce that helps to attract and retain female employees.”

In a recent WiW survey, 90% of male members said they would be interested in learning how to become better male allies, 67% were motivated by ‘setting a good example’ to other men, 50% said it was to ‘help other women on their team progress’ and 43% are motivated by ‘being a better person’.

The guest speaker for the first Male Allies session is Executive Coach, Ayman Nasreldin who has 22 years of Corporate Experience in the FMCG industry where he held many commercial leadership roles, in organisations including Mars, PepsiCo and Nestle.

The first session takes place on 1 September at 10am. Register here.