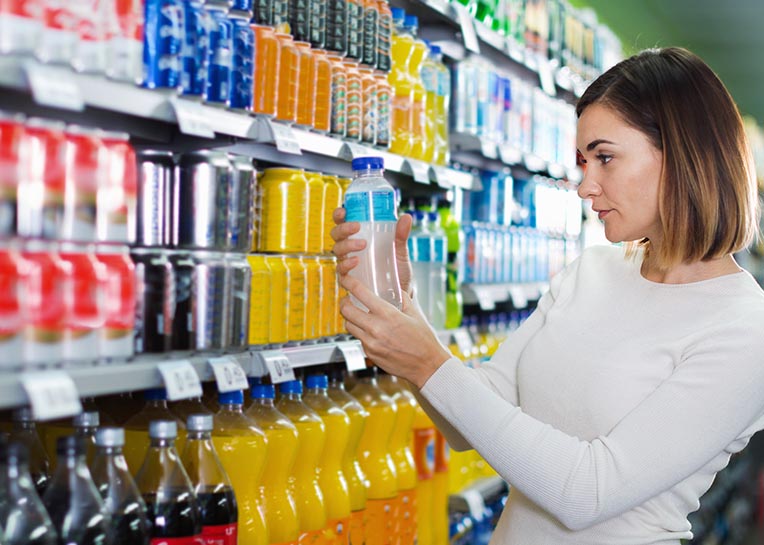 Walk the aisles of any cash and carry or distribution centre, and you’ll very quickly get a feel for how important the soft drinks category is for wholesale. It’s the ultimate impulse product, it’s huge in foodservice and its share of sales in the sector is in growth.

It’s also the product category most under attack from government regulation and health campaigners.

We are currently dealing with plans to tax the manufacturer, charge extra for the can or bottle and then restrict to whom certain products can be sold. It really is the perfect storm – and no, that’s not the name of a new energy drink.

There is undeniably some causal link between obesity and excess sugar consumption, but in recent years soft drinks manufacturers have worked hard to reformulate and promote alternatives to drinks with high sugar content. Long before the April 6 launch date, our members have been selling less sugar in cans and bottles to their customers, reflecting both consumer tastes and the great work by manufacturers. One consequence to this is that the government won’t collect all the revenue it initially predicted from the levy, but perhaps that was never the point anyway – maybe the ‘nudge’ to producers was the desired outcome all along.

But sometimes the road to good intentions is paved with potholes, or in this case, loopholes. Imposing a tax in the UK creates the opportunity for someone to avoid it, sell into the market in opposition to those who trade within the law, and make a tidy profit on the deal. The levy brings a new, much darker shade of grey to the category.

FWD members could find themselves facing competition from unscrupulous importers, undermining the legitimate market by ducking the levy and targeting retailers with discounted stock.

The current legislation requires that the levy be paid by the importer – but HMRC and the Border Force have a lot on their plate as we prepare for Brexit and there is a real risk of fraud.

We absolutely have to avoid the scenario we saw in the worst years of alcohol duty fraud, where FWD member wholesalers would suddenly see sales drop off a cliff whenever illicit supplies flooded into their area. FWD is working with Coca-Cola and the British Soft Drinks Association to raise awareness of the issue so that retailers are not tempted to buy when they are offered fraudulent stock by white van sellers, and to ensure the right measures are in place for enforcement officers to tackle this illicit activity.

At the same time as all this is going on, we have had the announcement of a consultation on a deposit return scheme on bottles and cans, and moves to restrict the sales of energy drinks to under 16s, as well as the promise of a review of those drinks caught by the sugar tax to see whether they should be brought into scope. It’s a category under siege and as it’s an important part of the wholesale offer. FWD is working with decision makers and industry colleagues to ensure fair outcomes from all the policy plates currently being spun.