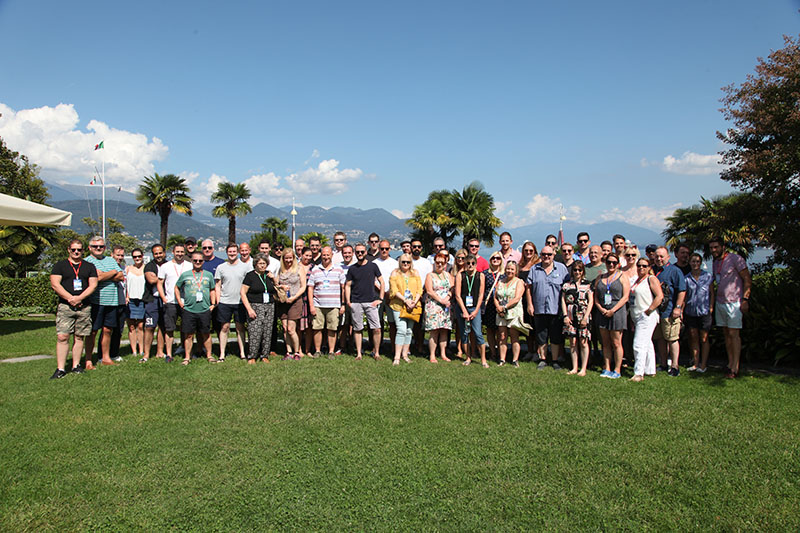 Stroke of class for Confex

There were rounds of golf, sightseeing and a dollop of business at Confex’s sixth member incentive, as 88 suppliers and members joined the buying group on its annual networking event.

Hosted in the stunning surroundings of Stresa in Lake Maggiore, Italy, the event brought the delegates together to enjoy a few days of meetings and discussions, while also give them chance to enjoy the beautiful setting.

More than 500 business meetings were held among the travelling party, while they also found time to let their hair down by enjoying some native culinary delights, a round or two of golf at Des Iles Borromes and taking a cable car into the Italian Alps.

The event was such a big success, one Confex member even lauded the event as the best incentive they’d been on.

“We thought it was the best one yet,” they said. “It was a great mix of business and pleasure, and was good to catch up with the suppliers and other members.”

Attending members qualified to be at the event after they showed the highest growth across selected Confex suppliers, with the same criteria to be taken into account ahead of next year’s event in Tenerife.

One of the suppliers who joined the group in Italy said: “Stresa was an amazing place and somewhere that I’d definitely go back to visit.”