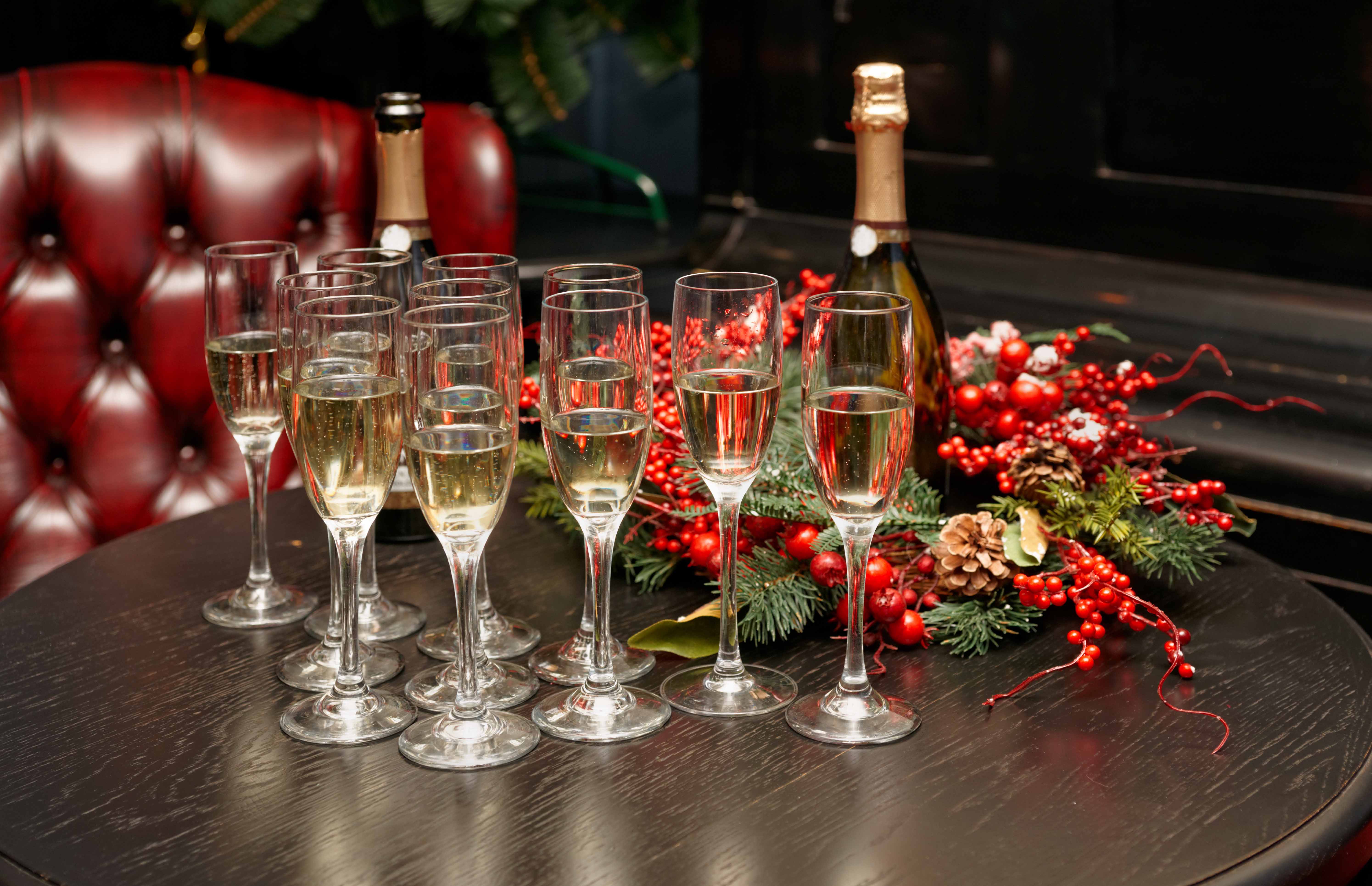 A foodservice wholesaler is doing its bit to support people in the hospitality industry during the festivities by launching a Christmas gift campaign.

Bidfood is rewarding the most-deserving hospitality workers from the across the UK to recognise the lengths they go to for their customers during the Christmas period.

The Slough-based company is gathering nominations from across the sector and are wishing the whole hospitality industry a Merry Missedmas, after new research revealed that 93.4% of workers believed there was a chance they would need to work on Christmas or Boxing Day.

It’s the second year that Bidfood has held the Christmas Gift campaign, which picked up a PRCA Dare Award of its own earlier this year, but has now been extended beyond the wholesaler’s customers to the entire industry.

The nominations will be put forward for one of four awards – accommodation, care, foodie outlets and charities – with one employee chosen from each to win a Christmas dinner with all the trimmings courtesy of Bidfood and a surprise gift.

Bidfood’s Group Sales and Marketing Director Andy Kemp is one of the judging panel that will select the winners and is delighted that the awards are back again.

“Following the overwhelming success of last year, we are delighted to announce the return of our award-winning Bidfood Christmas Gift campaign,” said Kemp.

“The sheer volume of heart-warming stories we received last year is testament to the hard work and importance the hospitality sector has on all of us.

“With thousands giving up family time in the leap up and often on Christmas Day itself. We want to hear about some of the stand-out individuals in our industry and thank them for their contribution.

“This year, we are really excited to be opening nominations up industry-wide, encouraging not only our customers, but anyone who works within hospitality and is serving or preparing food and drink on Christmas Day or Boxing Day.”

Enteries are open from Monday 15 October and close on Monday 12 November, with the winners revealed on Monday 3 December. To nominate somebody, visit bidfood.co.uk/bidfood-christmas-gift